The Broncos suffered their worst home loss in like forever on Friday night and did it against the worst possible team (believe it or not, the LAST loss that bad on The Blue was to another despicable opponent). After the game, coaches and players alike expressed just how embarrassing that setback was. I may be crazy, but I think this was the right reaction. Pride is a great motivator, but so is being pantsed on national TV by a rival...I think the Broncos get their bounceback game on Thursday...IF

So, it looks like Boise State will be without super soph running back George Holani for the second straight game (really 3rd if you consider how early he got shelved against Air Force). No one really knows what Holani’s prognosis is or even what the issue is (knee would be a semi-safe bet since we saw it get dinged by a cadet) but it’s clear to see that the running game isn’t quite the same without it. Andrew Van Buren has filled in admirably, but doesn’t have the speed or the wiggle of GH...so, given that Holani is most likely a scratch it will be incumbent on the Broncos to have Hank or Jack Sears back in the lineup. If they aren’t...well, there’s your “if”.

Boise State painfully ended their home win streak on Friday, but as far as their title aspirations are concerned, they are still riding the right type of streak...that is, their conference win streak. In a silly year like this there may not be mulligans on the schedule...they lost to BYU and we have to accept that, but it did nothing to kill our MWC title hopes...the Broncos are 2-0 in conference and have won 11-straight over league foes. Keep that rolling on Thursday and we’re one baby step closer to our goal. 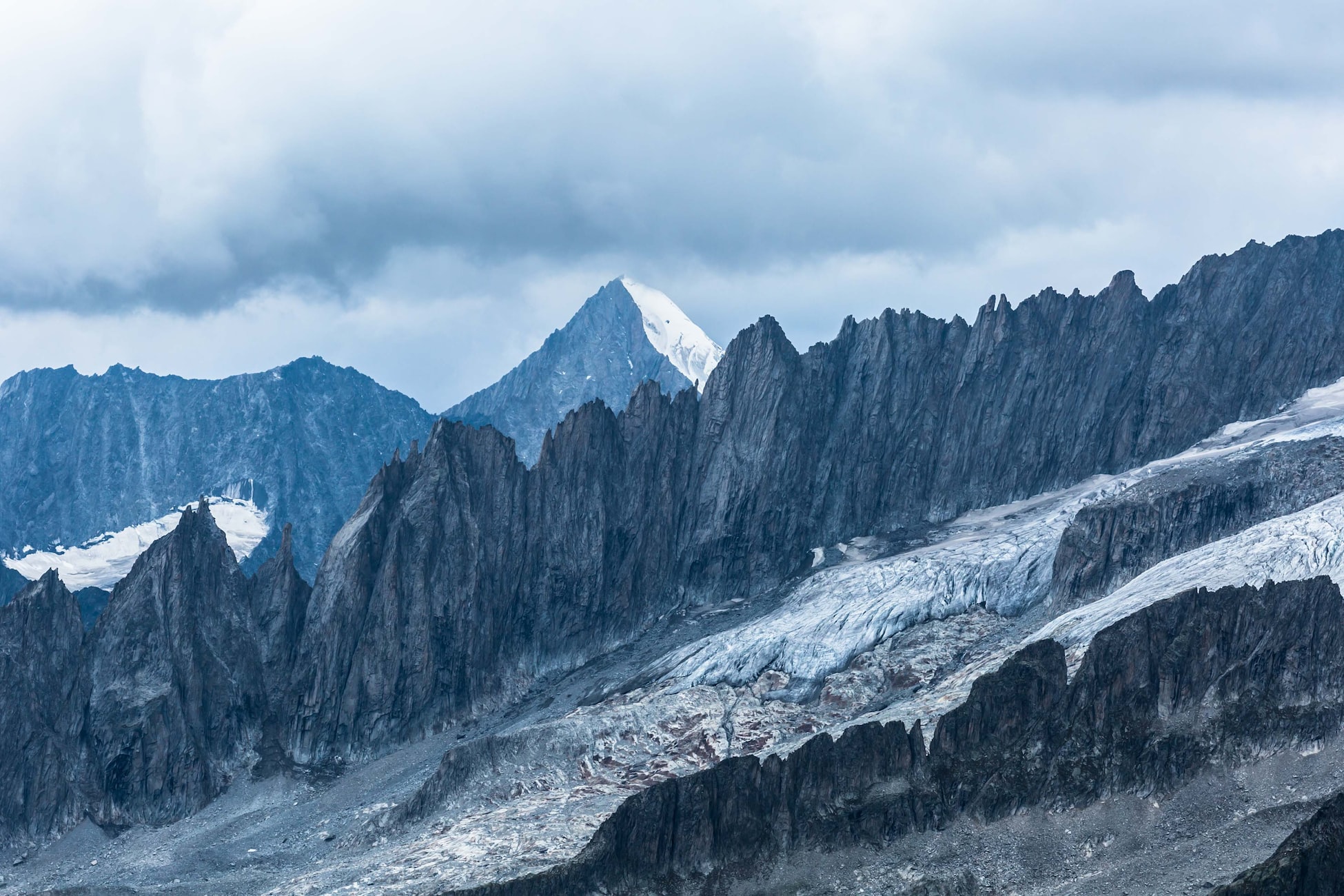 I’m partial to freshman QB Walker Brickle—mainly because if you say his name 5 times fast it sounds like the opening guitar part for a Sly and the Family Stone song.

This was REALLY tough this week. Trust me. Ultimately I could not refuse the charms of punter Ryan Stonehouse. Now THIS is a dude. Temple transfer Todd Centeiowas the Rams’ game one starter against Fresno State, but was fairly ineffective in the loss and was replaced by Patrick O’Brien last week. O’Brien (himself a Nebraska transfer) will probably be the move going forward as he put up big numbers against Wyoming (255 yards and 2 TDs) and more importantly, got that dub. O’Brien is BIG too, at 6’5” and 235, so if he gets a head of steam any tackling issues might manifest. We don’t have tackling issues though, right? RIGHT?!

If you’re looking for Mr. Wright...he’s probably already in the endzone. The 5’9” sophomore sat out the Rams first game of the season, but decided to make up for lost time in last week’s win over Wyoming. Wright was fairly unstoppable against the Cowboys and hauled in 10 passes for 146 yards (I shouldn’t have to do the math on his YPC), but somehow zero TDs. That’s okay though, because this next fella knows how to cross that goal line.

It’s not super often that a tight end is your leading receiver and scorer, but Ram junior Trey McBride isn’t just any tight end...he’s a really good one. The 6’4” 260 lber has been a handful since landing in Fort Collins and this year looks no different. He’ll probably find himself on an NFL roster sooner than later and especially if he keeps on averaging 110 receiving yards per game (he’s got 3 scores on the season too...selfish!)

If you find yourself on offense, you might just suffer The Wrath of Dequan. The 6’2” 235 lb. junior is the Rams leading tackler (20 in two games...nice) and also has a fumble recovery and sack credited to him. This is the fella to socially distance from.

Senior WR Warren Jackson opted out of the season to focus on the NFL. Can’t say I miss the 6’6” All-MWC first-teamer too much.