We are on one with these Game Balls. As in, people are being awesome, and we recognize that!

(Note: Ok, I didn’t like not having the pictures of the honorees. So I’m going to try and get back to adding them. And, apparently, I forgot to hit ‘publish’ last Monday. So we are going to double-up this week.)

We have two weeks of Game Balls to dish out. Here they are. 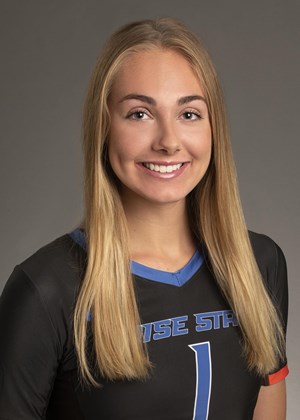 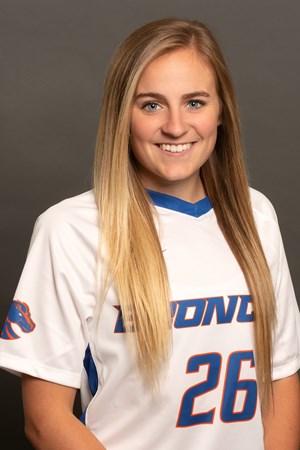 Raimee Sherle does Raimee Sherle things. Those things usually means scoring goals. A lot of them. This weekend was no different as the Broncos swept their opponents as well (wins against North Dakota and Southern Utah). Sherle had assists and goals in each. The Broncos are off to their best start in program history at 8-1 (that loss was a double-overtime golden goal against Utah). 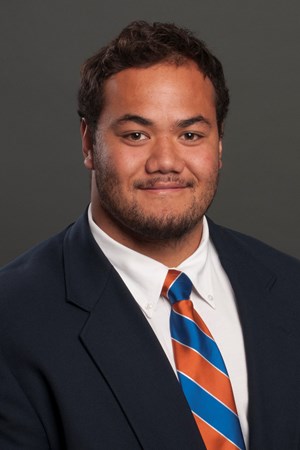 Mr. Sonatane Lui was a dominant force for the Broncos last Friday. Mr. Lui led the team in tackles with 16 (for the record: Zeke Noa was tied with Lui at 10 when Noa got injured). He also came up big (literally and figuratively) with a fourth down stop to help change the game. 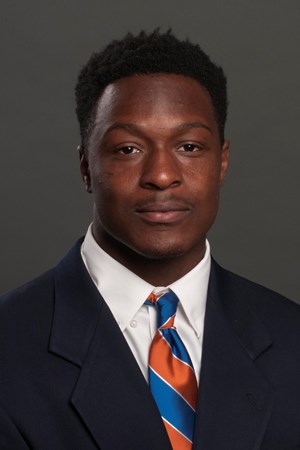 Mr. Cold Titan himself also had quite the game. He had 119 yards on 5 catches and a TD. He’s turning himself into quite the clutch performer. 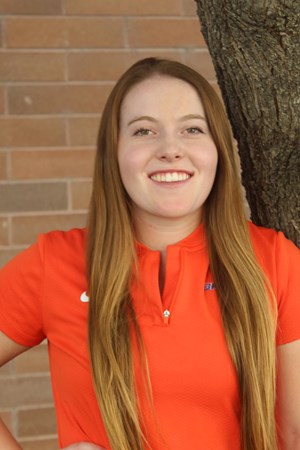 Ms. Perry won the Ptarmigan Ram Classic last Tuesday by nailing a 3 on a par-4 on hole 7. She takes the title, she takes a Game Ball! 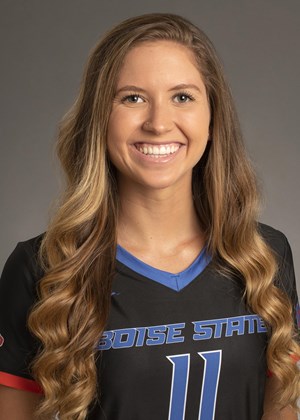 [LET PEOPLE KNOW THEY CAN MAKE FUN OF ME. IT’S OK.]