24 is such a good number, huh? Divisible by 2, 3, 4, 6, 8, 12. So much fun. And it is means we are just that close to kickoff. Today’s entrant didn’t have a number at the time we filled out our handy sheet. Plus, again at the time, we needed someone to put here. Per the Bronco Sports official roster, today’s entrant is no. 8. But we are going to review him today anyway—Markel Reed 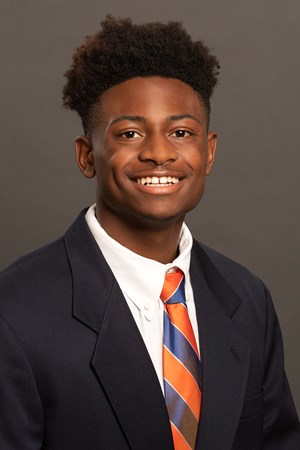 The once Texas Tech recruit committed to the Broncos after the current NFL head coach—Kliff Kingsbury—was dismissed from Texas Tech. (Speaking of that, isn’t weird that Kingsbury got fired from TT for being quite mediocre only to land an arguably better job for the Arizona Cardinals? Life, amiright?!) Mr. Reed was a former three-star recruit from Temple, Texas who held offers from: TT (natch), Purdue, Arkansas, Baylor, Kansas State, Rutgers, and Vanderbilt. He also had an offer from Cornell (you may have heard of it).

It’s on his Twitters.

Honestly, he kind of reminds me of former Bronco Reid Harrison-Ducros. 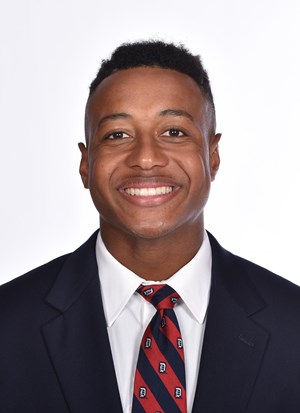 During his senior year he was first-team All-District 12-6A. As a junior he picked off three passes and broke up 13 more, coupled with 27 tackles. I assume his productive junior year lead to fewer stats his senior year. REED ISLAND, HERE WE COME!!!

There is a lot of volatility for the Broncos at CB. Avery Williams will, presumably, have one of the spots and the second CB will be up for grabs since Tyler Horton graduated. With Robert Lewis’ dismissal, this has put a strain on the CB situation. Just off the top, Jalen Walker appears to have the inside track for the other slot considering he backed up Horton last year. But the Broncos also moved Damon Cole over to CB to, presumably, fill some need. I would guess Cole has as good a shot to start, or get a lot of reps, as anyone else since the Broncos will be needing the bodies. That means that Mr. Reed could very well get his fair share of playing time—if not a chance to start. The Broncos are not shy about burning redshirts and Reed is—at this time—the only true freshman CB on the roster. Expect him to get on the field.

If you have three quarters, four dimes, and four pennies you have $1.19. You also have the largest possible amount of money in coins without being able to make change for a dollar.

But Markel Reed can.