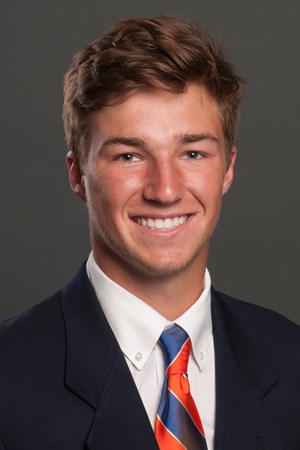 Mr. Smith came aboard as a bit of a last-minute add. A former QB commit had a change of heart so the Broncos had to reach out to some other ballers to keep the QB depth chart full.

Smith had offers from a TON of schools. Namely: Cincinnati, Pittsburgh, and essentially all of the Ivy league schools. Smart guy. 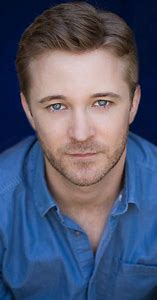 Nothing so far in a Broncos uniform since he redshirted last year. But, hopefully, they will be coming in soon.

As far as the QB race goes, it has been decided. On the Broncos depth chart, Smith doesn’t crack the three-deep. BUT, don’t rule out Smith seeing the field (as QB or otherwise):

Meanwhile, redshirt freshman QB Riley Smith has receiver gloves on and is catching passes for the QBs during individual drills. pic.twitter.com/KXPtHrh6rN

The dude came to Boise State to play football and win games. And, well, sometimes things don’t work out necessarily how we planned. So we make adjustments. We all should be so lucky as to have the talent to try some other stuff out and see what works. Who knows if he makes it on the field as a QB. But—it appears—he’s dedicated to make the best of his situation so we should all rally around that.