We are now 11 days away from Florida State and due to some necessary digital gymnastics to fit as many players in the countdown as possible, we’ll actually be profiling jersey #10 today. I delayed the publication of this article until later in the day, in the hopes that some clarification on the QB competition might be provided, but alas, no such clarity was gained. But, on that note, we will do our due diligence and profile #10, Chase Cord. 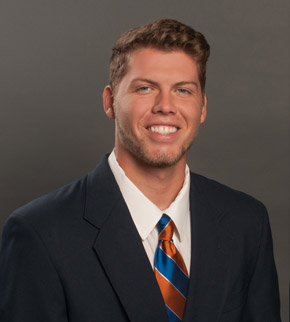 Chase was listed as a 3-star recruit by all major recruiting sites and the 21st best QB in the nation according to ESPN. He passed on offers from Utah, Oregon State, Illinois, Iowa State, Colorado, a number of Ivy League schools, and a smattering of MW teams to play for the Broncos.

The dictionary defines Primacord as “A brand of detonating cord used in blasting [...] The name is also used as a genericized trademark for any detonating cord.” Specifically, I recall reading about the application of Primacord as being a breaching charge used by the Rainbow Six team in the Tom Clancy book of the same name, back when I was like 12. So, if Primacord is literally used to ‘blow the doors off’, it stands to reason that if Chase Cord is named the starter, that that is exactly what we’ll hope for him to do. 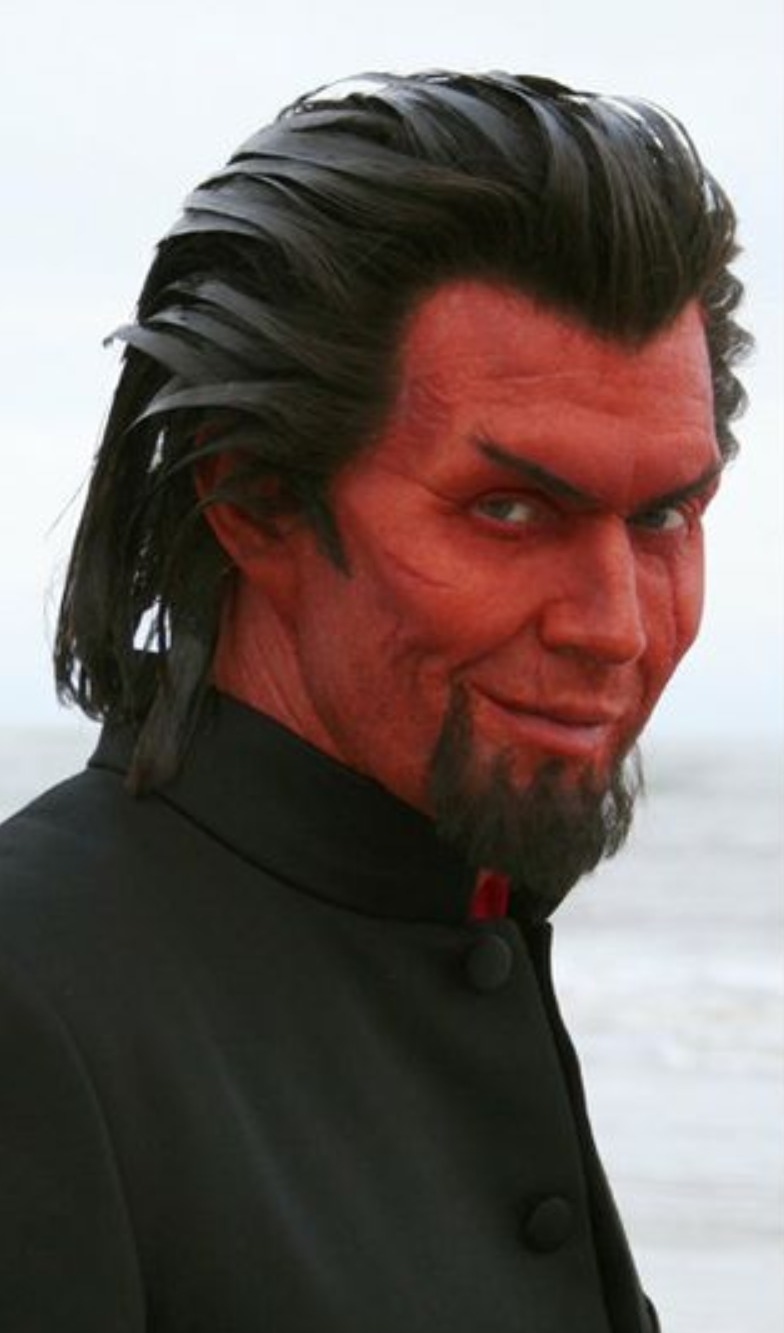 As a senior, he had 149 completions in 249 attempts for 2,721 yards and 38 TDs against just 5 INTs. For his career, he had 528 completions in 829 attempts for 9,493 yards, 137 TDs and a paltry 20 interceptions. He also had 391 rush attempts for 2,393 yards and another 38 TDs. Those kind of stats earned him district and section Offensive Player of the Year, first-team all-league and honorable mention all-state both his junior and senior years.

As a Bronco, he appeared in four games in 2018 before tearing his ACL. In the three games where he attempted passes, he completed 6 of 9 for 67 yards, with one TD and one INT. On the ground, he picked up a total of 109 yards on...8 carries. This was, of course, bolstered by his lone touch at Troy going 44 yards to the house, but even without that score, his yards per carry were pretty excellent. He is the definition of a dual-threat quarteback.

The great question of the 2019 season is ‘who is going to replace 4-year starter and all-conference quarterback, Brett Rypien?’ As of yet, that question remains unanswered, although Harsin has hinted some things that have led many to believe that the ‘Great Quarterback Battle of 2019’ is really ‘The Great Cord-or-Bach Battle of 2019’. Who will come out as the starter against Florida State on August 31st remains a mystery, but smart money is leaning toward Chase Cord. Regardless of his playing status, as the starter or not, it seems likely that the Broncos will apply for a medical redshirt year and get Cord a sixth year of eligibility at some point.

Yes. Although it appears as though he has yet to fully realize the effect of the ravages of time.

Want to be young again

Chase is part of a secret society of Chases that boasts a membership including several former (and at least one other current) Broncos. They meet tri-annually at a secret location known only as ‘The Meadows’ and their activities include chasing things and consuming a meat effigy of Taysom Hill that is provided by the resident grill master, Chase Baker.