We are just going to keep trucking along. Even though it’s the Independence Day, the Countdown stops for no one. Today’s entrant is a newby and isn’t on the roster with a number yet. And no. 58 doesn’t have anyone currently residing. So guess who is getting stuck here?—Matt Greenwald 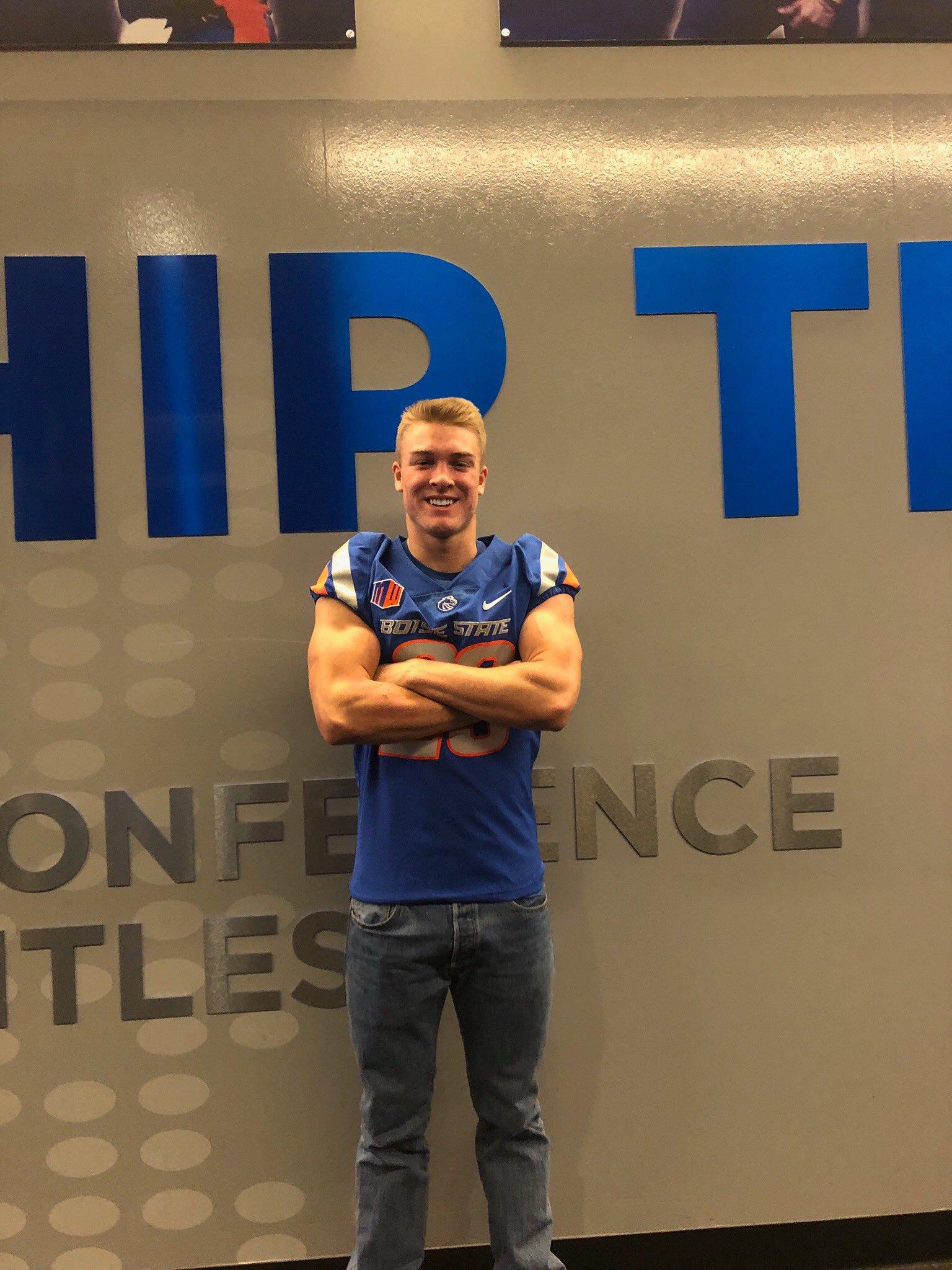 By way of a preferred walk-on offer from Boise State. Per the this article from BocoPreps Mr. Greenwald will be greyshirting this fall and will join the team in January 2020. Unfortunately Greenwald doesn’t have a 247Sports or Rivals page but per that report he had offers from Northern Colorado and Western Illinois. He chose Boise State for the “Boulder feel.” I am honestly not sure what to make of that but—hey—he made the right decision in the end and is coming here.

But he’s got a HUDL! So watch some highlights.

This is a tough one since I couldn’t find very good pictures. 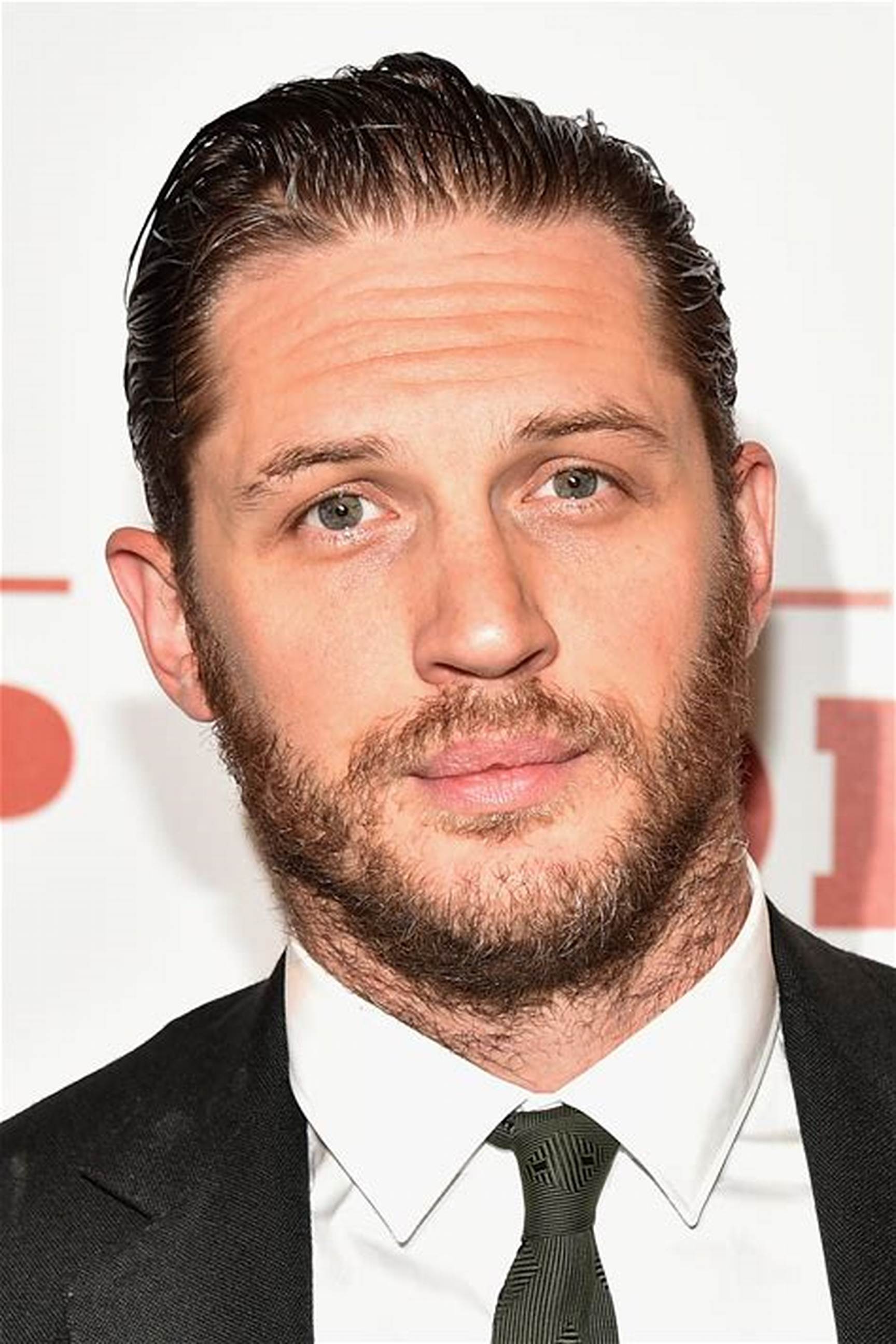 During Greenwald’s senior szn he had 60 receptions, 1,181 yards, and 12 touchdowns. That’s... impressive. Him and the other four receivers for Fairview HS combined for 255 catches, 4,109 combined yards and 56 touchdowns. Makes you wonder who the QB was for that crew.

Welp. Nothing really. Seeing as how Mr. Greenwald is greyshirting, he won’t even be on the roster until January. It feels as though it was a poor timing thing as the Broncos signed what was widely believed the best G5 class of all time. Where Mr. Greenwald could have had an impact immediately, he’s having to delay his time a pinch.