Down to a full calendar month. It’s about time too. I’m running out of a lot of ideas (and I mean for everything). Today’s entrant is doubtful to actually have this number. But he is sans official number (ACCORDING TO THE OFFICIAL ROSTER ON THE BRONCO SPORTS WEBSITE) at the moment. So we are going to shoehorn him here. With 31 days left until kickoff, we have—Jackson Cravens 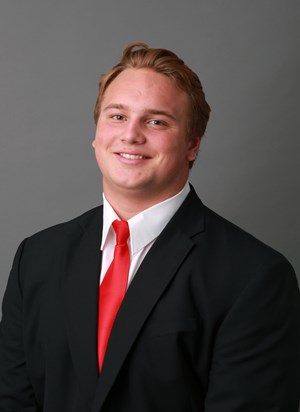 By way of a transfer from Utah (notch ANOTHER win for the Broncos!). Mr. Cravens made one appearance for the Utes against Colorado. Cravens was a three-star athlete out of high school when he initially signed up to play for Utah. During his initial recruitment Mr. Cravens had quite the offer sheet. Aside from Utah and Broncos, he also had: Michigan State, Oregon, Arizona, Georgia, Illinois, Virginia, Washington, and Washington State. He had “interest” from BYU but no offer at the time (their loss). He also had Columbia, Dartmouth, Princeton, and Yale making offers as well. That’s awesome. 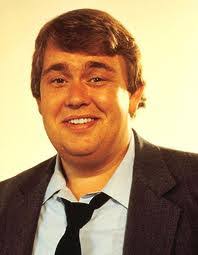 Unfortunately Cravens missed his senior year of high school with an injury. As a junior he was first-team 4A all-state. in 2016 he was All-Valley 4A Defensive Player of the year. He recorded 160 tackles, 13 sacks as a junior.

The defensive line is the strongest position group for the Broncos. That doesn’t mean that the coaching staff has rested on their laurels looking ahead. Adding Cravens to the rotation is going to be invaluable for the 2020 season since he has to sit out a year due to silly transfer rules (just let the kids play where they want to play). So he will have three years to play starting next year. For now he will be biding his time until he can get on the playing field for “realsies.”

Grateful to say that I’m committed to Boise State University. Excited for the next chapter! pic.twitter.com/5ASq4s6ewE