Heck yeah we are in the 50s now. Alllllmost to the halfway point. Today we have another guy who is going to be new to the roster so, as of yet, does not have a number. And, as luck would have it, we need to fill a spot. To which he could be this number. We have an entrant from our neighbors up north—Isaiah Bagnah 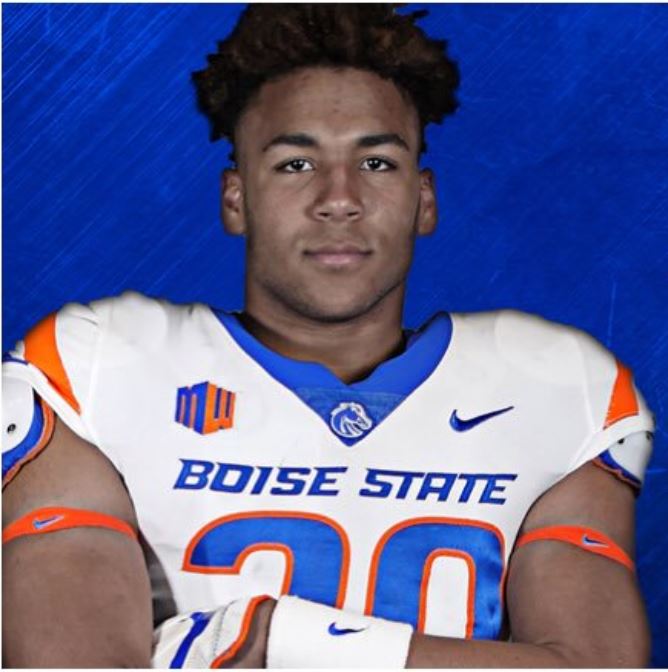 I can only assume he’s here because he was the most ferocious Canadian in the land. He was a three-star recruit for 247Sports and the no. 1 rated recruit in Alberta. He had a lot of interest from P5 schools but only a handful of offers (their loss, obvs). UCONN, UMASS, Old Dominion, Tulane, and Yale (he’s smart!!) were the other offers.

Lots of you folks won’t necessarily get that right out the gate. Best I can do for you is to tell you to Google it. 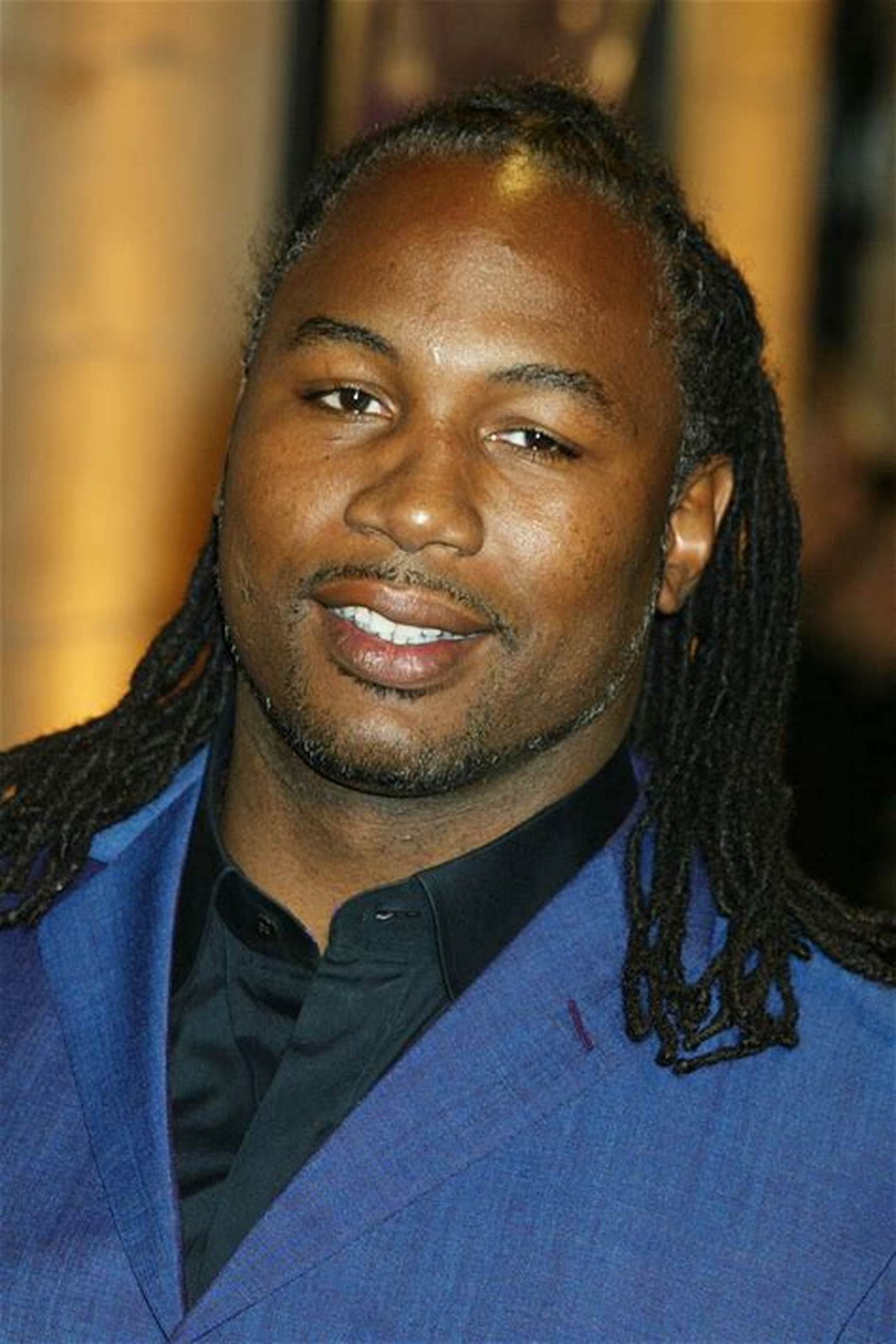 Three-year starter for his old high school. Was named to the All-Canada First team and South Alberta High School League All-star as a junior. named first-team All-Canada and first-team All Provincial as a senior. Played shooty-hoops, and ran track & field.

If there is any position group that I feel comfortable about it is the defensive line, and the ends specifically. And there would have to be MASSIVE injury issues for Bagnah to see the field on a consistent basis. If he stays just defensive end, he would have to contend with Chase Hatada, Aisa Kelemete, and Kukea Emmsley. That’s going to be tough-sledding. If he’s a STUD? Forget about it. Curtis Weaver and Sam Whitney just right off the top.

Will Mr. Bagnah see some time? Probably. Mop-up duty most likely though and only for the four game maximum.

Yes. And he’s been recruiting on the coaches’ behalf.

Growing up in Alberta Isaiah’s favorite pet was a polar bear that he befriended on this way to school one day. Bagnah and the polar bear were inseparable as they went on wild and zany adventures. Most notably cracking the case of Mr. Hammon’s lost apple pie. The butler ate it.