Days with out football are the worst. Though there are some days with football that are the worst (emotionally speaking). If there was only a way of getting all the joy of football and none of the heart-breaking anguish. Anyway with only 37 days left to kickoff let us move on to today’s entrant—Danny Smith 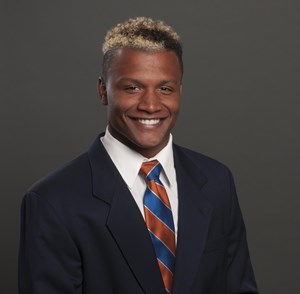 Danny Smith was in last years recruiting class that also featured Andrew Van Buren. The Broncos did have some really good commitments in that same class that decided to go elsewhere. But Danny Smith is an addition to an embarrassment of riches in running back talent that the Broncos have been able to snag. Mr. Smith had offers from Hawaii, New Mexico, San Diego State, and UC Davis. 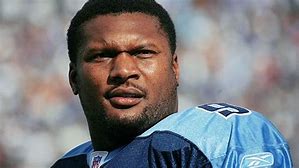 While his Bronco highlights are still TBD, he had himself quite the career on the high school level. He was named Oxnard HS Offensive Player of the Year and got that by rushing for 1,610 yards with 176 carries and 20 touchdowns. He caught nine passes for 180 yards and another TD. He was also named to the Ventura County Coaches Association All-County Large-School Offensive First Team. That seems oddly specific.

Last year in a backfield that featured 1,000+ rusher, and early departuree, Alexander Mattison and solid back-up Robert Mahone, there were only so many opportunities for touches. As in Mattison was going to get a lot of them. Mahone rotated through and it seemed as though there was going to be one other dude getting touches and that dude was Andrew Van Buren. Smith was able to completely save his RS year and didn’t even get any of the four game allotments.

There are a lot of questions at RB this year. The presumptive starter would be Mahone with a heavy dose of AVB. But considering AVB was able to make it on the field last year speaks to his abilities. So what does that mean for Mr. Smith? Odds are he’s going to rotate in but barring injury who knows how much of a load he will carry. There are only three RBs on the official roster as of this writing, Mahone being the elder statesman as a RS-Junior. The 2019 signing class added two RBs: Keegan Duncan and George Holani. Which means one of those two are prooooooobably going to play. Smith will see some touches, but they will be limited (note: it’s not due to a lack of talent on his part, but the more about the excess of talent with the other guys).

Yeah, at @smith37danny. But he mostly retweets stuff.

Apparently a majority of Icelanders believe in elves. Well so does Danny Smith.