We are in the final days of the 60s. What a wild ride its been, amiright? Today’s entrant is new to the roster. So he doesn’t have an official number yet. And the no. 60 doesn’t have anyone currently occupying it. He shouldn’t be 60 when he gets on campus, but oh well—DK Blaylock 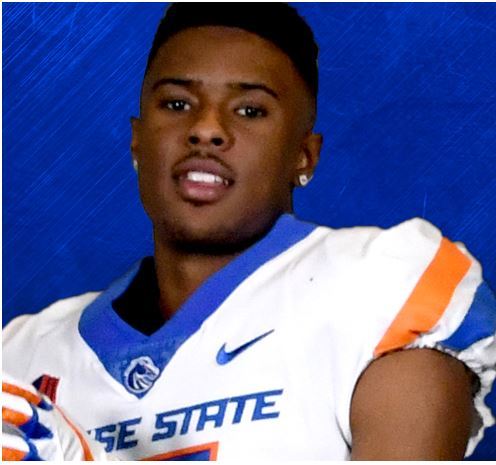 Mr. Blaylock was a consensus three-star prospect according to Rivals, ESPN, and 247Sports. Blaylock is one of those “good” gets that we frequently hear about and he had a pretty decent showing as far as P5 offers go: Iowa State, Illinois, and Kansas. He was actually at one point committed to Iowa State. He eventually decommitted from Iowa State (duh) and then committed to the Broncos back in January of this year. He would sign with the Broncos and, well, a good receiving corp class got even better.

Honestly, not going to mess with this one as DK is a pretty solid nickname/real name anyway.

Actor by the name of Quincy Brown? 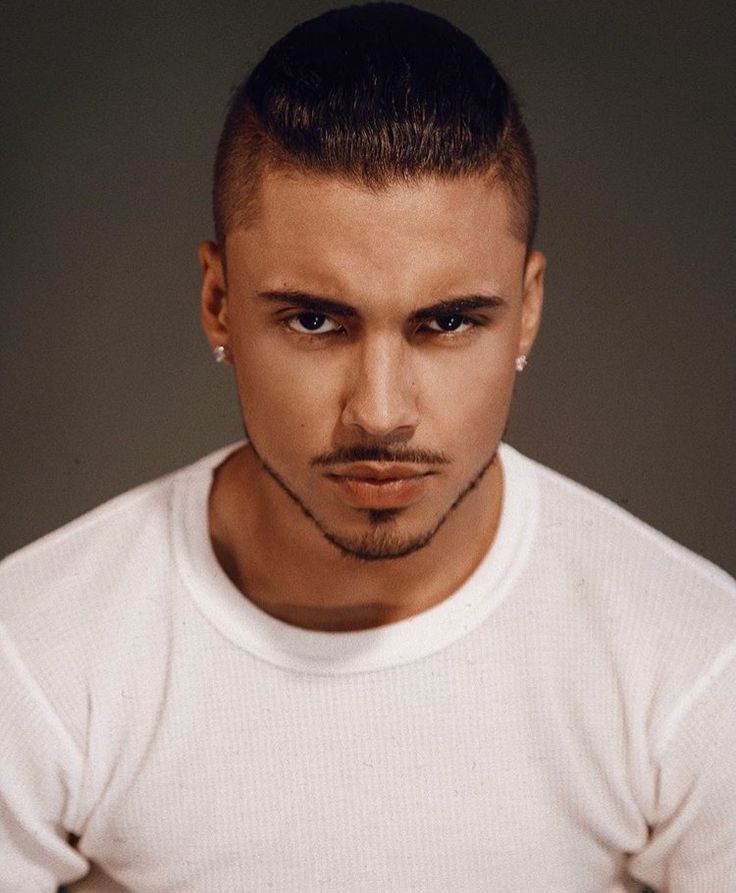 Boy howdy did he have a lot of highlights. One of which being in the top 100 wide receivers in the country per ESPN. In his senior year of high school he caught 51 passes for 1,161 yards and 20 touchdowns to become the Texas District 2-2A Co-Offensive Most Valuable Player honors. That’s not too shabby. He was a two-way player earning second-team all-district honors as a corner recording 32 tackles. He also played basketball netting a preseason player of the year award entering his senior season. Dude is decorated.

A tall, exciting receiver who would probably start on any other G5 roster as a freshman, let alone any other MWC team? Sign me up. The question isn’t going to be whether or not he’s going to see the field (he should and will) but whether or not the Broncos are going to need him past the four games he’s allotted and still redshirt. I am going to go out on a limb and say YES, he will play more than four games this season. The Broncos are going to be pretty stacked as far as WR is concerned, but Blaylock’s ability to just go and get the ball will be invaluable in general. He may not start a game, but he’s going to be in the rotation and it will be good.

Yes he is. And, like any kid, misses some good food.

I miss my mama cookin

When glass breaks the cracks can travel up to 3,000 miles an hour. Just a tad slower than Blaylock can run.