Midway through the 40s we are. Today’s entrant is a newcomer and isn’t officially added to the roster yet. So while his commitment announcement does have no. 41, and he was that number at the juco, we already had that slot filled. He may still end up with no. 41 when he gets to campus but, until then, we have him slotted here—Josh Booker-Brown 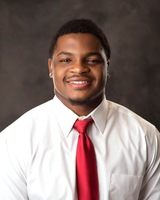 Mr. Booker-Brown graduated from the same high school (Westfield) as recent NFL Draft first-rounder Ed Oliver. JBB then started off his collegiate career with originally signing with UT-San Antonio (where current QB Jaylon Henderson also started his career). I like where this is going. At that time, he did have a TCU and Iowa State offer. For one reason or another (probably just life circumstances) JBB headed to Pearl River. He also had interest from Auburn and Alabama before committing to Boise State.

Short, sweet, to the point. 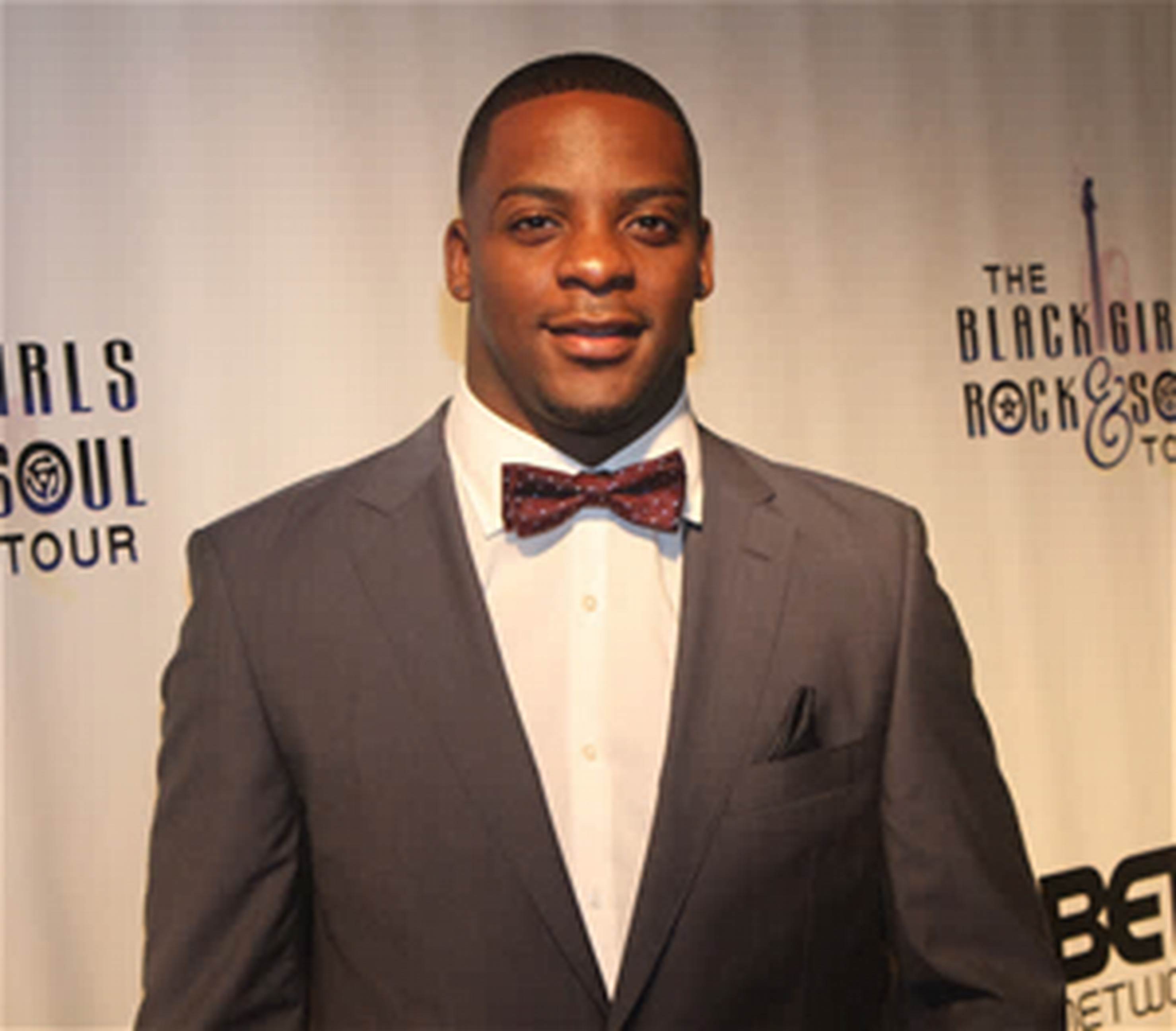 He played seven games as a Roadrunner. He played nine games at Pearl River where he had 41 total tackles, 2 sacks, and one fumble recovery.

While JBB technically does have a redshirt year available, I really doubt he uses it. The Broncos generally try to get jucos on the field whenever/wherever they can. So I would be shocked if he didn’t see the field in some capacity. What’s interesting is the only OLB on the roster is Casey Kline while everyone else has the Mike, Sam, or Will designation. Per his own Twitter, JBB lists himself as a Mike. And DJ Schramm and Benton Wickersham are the other Mikes on the roster. JBB looks to be ready to go right now and I look forward to him making an impact, literally and figuratively.

Josh Booker-Brown and a scorpion have at least one thing in common: they both can hold their breath for six days.