Matlock is a local product, though Homedale is far enough from Boise that he needed to drive. What was interesting in his journey, though, is he was originally slate to red shirt. Due to attrition, though, he signed his letter of intent in May of 2018 and enrolled in August of 2018. He passed on offers from Idaho State, Weber State and Idaho.

The Homedale Trojans are revered and feared. 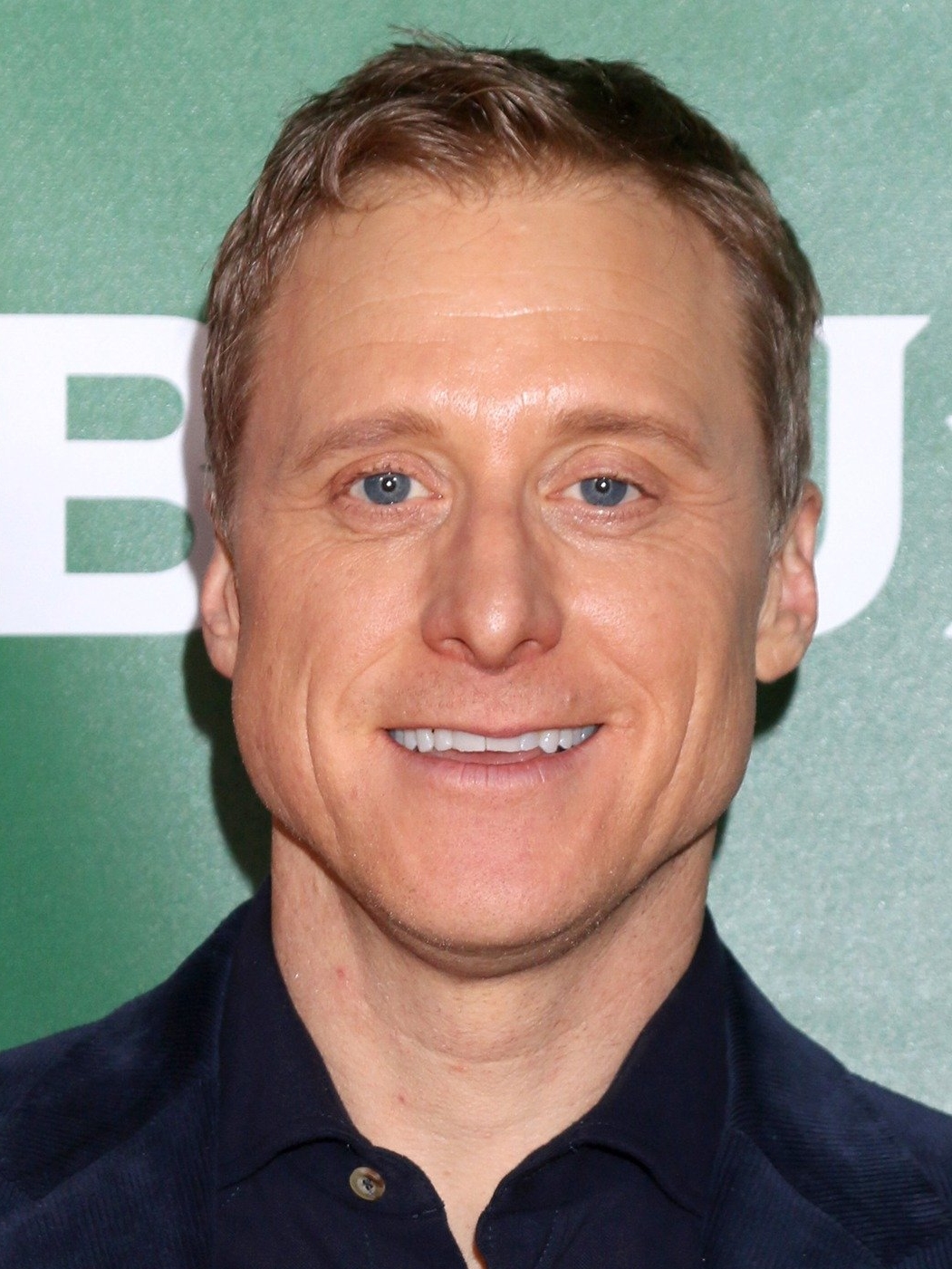 As a senior at Homedale HS he earned the Inspirational Athlete of the Year as an offensive lineman. As a junior, he earned a spot on the 2017 3A All-Idaho Second Team as an OL and 3A All-Snake River Valley First Team as both a defensive lineman and tight end after recording 22 receptions for 330 yards and 5 TDs at tight end and 57 tackles on defense.

I expect Matlock to get some playing time. With Moa, Locher and Watson all ahead of him on the depth chart, I’m not sure how much. Moa has dealt with some injuries, so if he can stay healthy, he’ll get the majority of the reps. Locher has played plenty as well and hasn’t had the same injury challenges. He was a regular figure on the defensive line last year with the absence of Moa. Watson has shown flashes and could see more playing time this year as well.

Having said all of that, Locher and Moa will be gone next year. Moa earned a 6th year of eligibility and is a graduate student right now and Locher is a senior. With Watson now being an upper classman, Matlock will need to get some playing time this year as he’ll be heavily featured next year. Jackson Cravens was a late signee this year, but is a transfer from Utah, so he won’t come in to play until next season. Matlock will see the field this season, but it remains to be seen just how much.

Yes he is, and it was his birthday this last Friday! Happy Birthday Scott!

With limited resources in Homedale, Scott would get his practice at defensive tackle in by taunting the local bull and tackling it. He said most offensive lineman aren’t 1,100 lbs, so if he can pancake the bull, he can pancake any lineman he’ll face. The bull eventually stopped responding to his taunts.