So here’s the kicker:

Many of you know kickers as that extra little vial of house tequila that Texas Roadhouse will stick in your margarita for another buck. Some of you may be getting confused, as there’s a lot of kicking going on in the Women’s World Cup.

But, for a small, hardcore crowd of Nuggies, the word “kicker” sets off feelings all over the emotional spectrum. (DAMN THOSE SHORT NEVADA GOAL POSTS!!!) Brace yourselves, we’re talking special teams today.

A graduate transfer from Division III Trinity College, Eric came to Boise State with the specific goal of winning the kicking job and trying to make a run at the NFL, much like Stephen Hauschka managed to do. While Hauschka played for one of Trinity’s D-III rivals before tranferring to NC State, Eric has modeled his attempt on that precedent.

It’s a Justin Timberlake reference that he’s probably too young to get.

He shares the facial graces of one Chace Crawford, who was apparently on Gossip Girl. Perhaps the CW will come calling in the event the NFL does not? 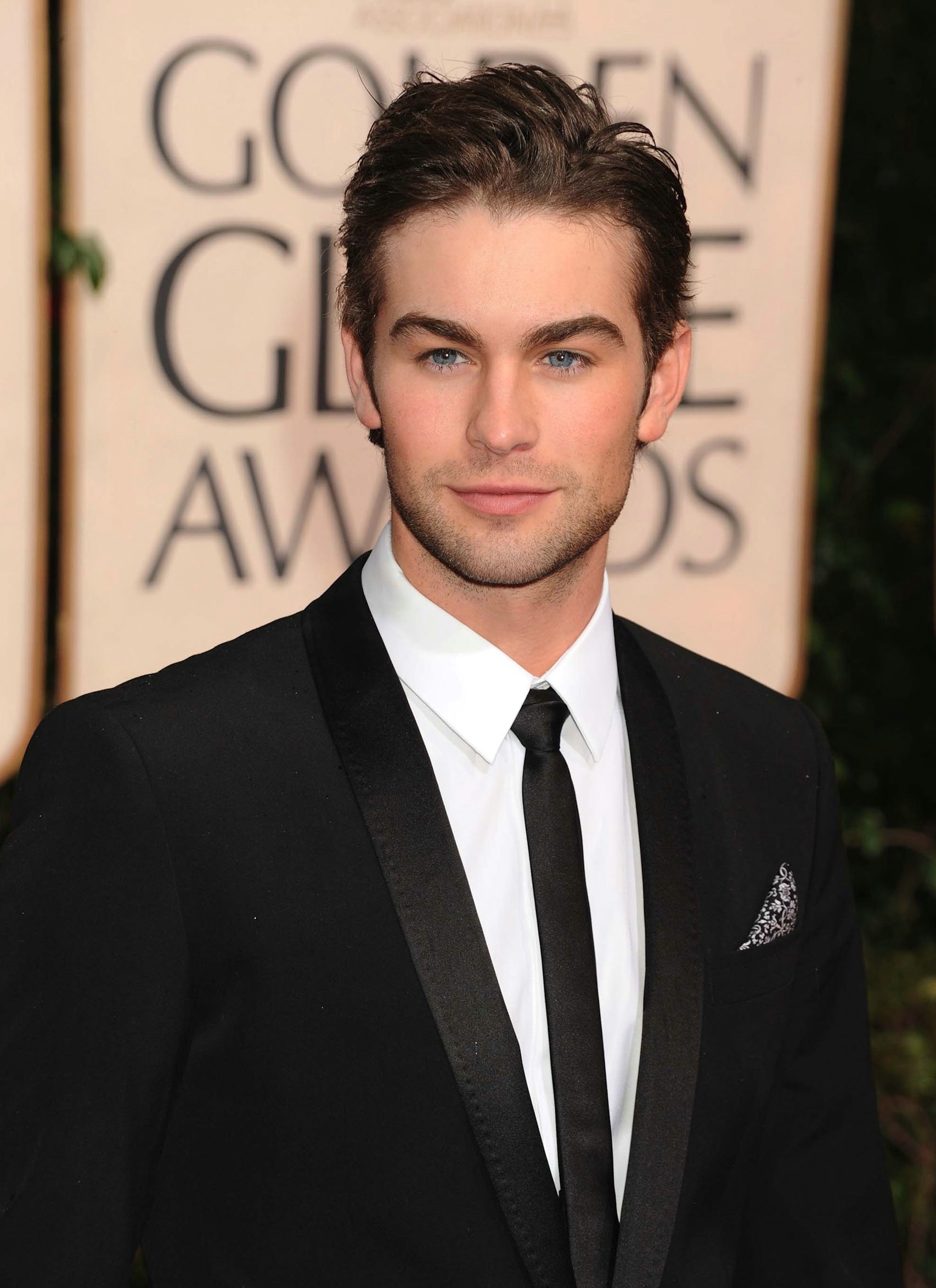 Sachse connected on 29 of 36 field goal attempts while at Trinity, including a school-record 50 yarder, and 119/129 on PAT’s. While video is hard to come by, he is said to hold basically every major kicking record at Trinity after starting all four years. He did have one injury-shortened season, which has allowed him this graduate transfer opportunity.

After the baffling gaffes on the kicking team last season, everyone was heroically throwing themselves on the blame grenades. Special Teams got a coaching shakeup, there’s now a kicking competition, and nobody really knows who to blame for last season (except that one guy on ESPN who is 100% convinced we were kicking too slow at OSU).

While Joel Velasquez has the inside track to the kicking spot, he may be hard-pressed to hold his starting position if Sachse is as good as advertised. It will be an interesting fall camp in the special teams room.

Sachse moonlights as a professional billiards player during his off-seasons in Connecticut.