Look at us trucking along with this whole thing. Certainly going by quick for us, how about you guys? Today is a guy who doesn’t technically have this number. His actual number (55) is double-booked with David Moa. And we needed someone for this slot. But it is not out of the realm of possibility that he have this number. So that’s convenient—Kekaniokoa Holomalia-Gonzalez 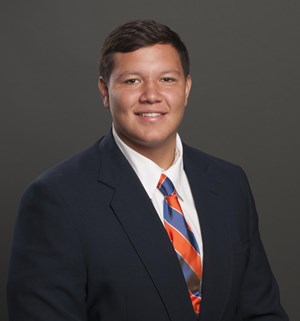 Mr. Holomalia-Gonzalez was “only” rated a two-star recruit and so he was probably under-recruited (lucky for us). He was the no. 2 rated center in California in his class so that does make you wonder how they come up with these things. At any rate he had offers mostly from MWC schools (Air Force, Hawaii, New Mexico, San Jose State, and UNLV) plus Army and FCS Delaware State. Where he ended up will SHOCK you.

Drew picked this last year. Figure might as well go with it. 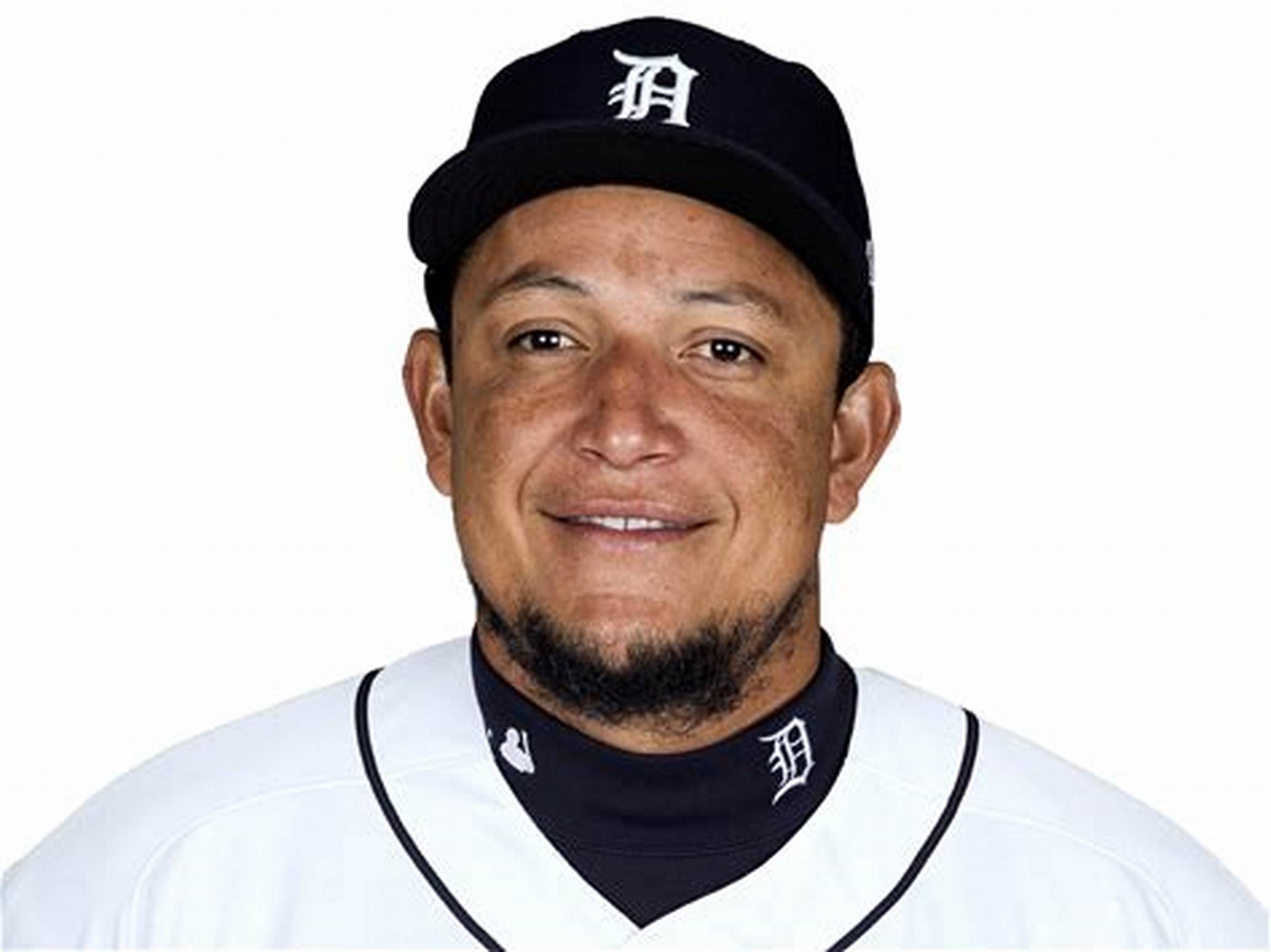 He appeared in one game last year (Fresno part 1). Outside of that, nothing in a Broncos uniform.

He was on a high school team that finished undefeated and in 2017 and won a state title. He was an All-Trinity League First teamer in 2017.

Probably more of the same for Mr. Koa. He saw some action last year and unless someone has greatly surpassed him, he’s going to be anywhere between 2nd/3rd on the depth chart. He will rotate in a reserve roll but, barring injuries, most likely won’t be with the ones too often. But, if he does make it with the ones then I hope it’s because he was just that good.

Fruit Loops are all the same flavor, regardless of color. But Koa can taste the differences between them. Know what that difference is? Love.