Today’s entrant is going to be a true freshman when he steps on campus in the fall. As such he doesn’t have a number yet. But, in theory, he very well could have today’s number seeing how as it is currently vacant. Let’s get to know—Ben Dooley

Mr. Dooley was a recruit that decided to commit back in August 2018. He was a multi-sport athlete participating in both wrestling and throwing on the track team. He was a three-star prospect according to 247Sports. He was the no. 11 rated prospect in NV per ESPN and no. 12 for 247Sports.

He had offers from California, Washington State, San Diego State, and UNR. In the end, he made the obvious choice.

Watch some highlights while you’re here (this was the last one posted on his HUDL).

(This will make sense in a minute*.) 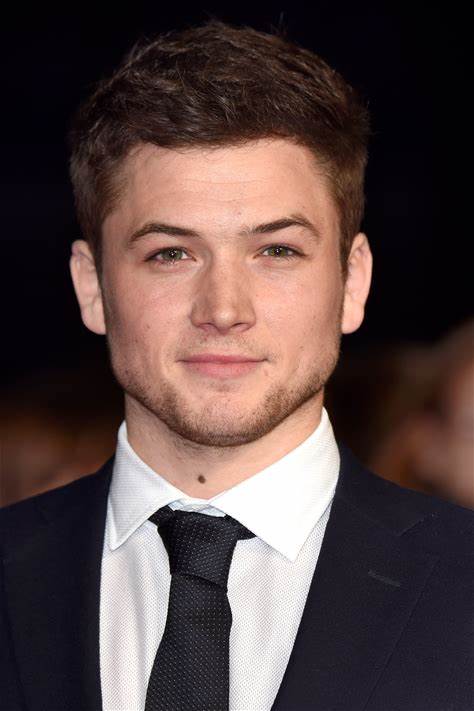 Nothing in a Broncos uniform as of yet (obvs) but he’s an accomplished guy who has done some stuff.

Northern League Lineman of the Year, played both offense and defense. He was second-team all-state and first-team All-Northern League as a junior. As a wrestler he won a state title his junior year.

As with most true freshman, the assumption is he will redshirt. With the flexibility of the four game rule, he will most likely see at least those four games (provided they aren’t still close or important) to get some experience and for the staff to see what they have. Outside of those potential four games, he’s going to be on the sidelines (barring necessity out of injury of course).

Sure does. But he doesn’t tweet a WHOLE lot.

Octopuses have three hearts. Dooley is ALL heart!