We’ll get an even 10 days of Bronco O-lineman in the countdown before a one day reprieve...then we’re right back in the thicc thick of it again...so if you don’t like hearing about lineman, maybe take up knitting? Today, we’ve got #71 on the Bronco roster to remind us how many days we have until the 2019 kickoff (71, duh). So enjoy Donte Harrington. Harrington passed on an offer to join the Army and signed with the Broncos instead. Technically he was committed to Army, but it was brief (like my stint in the KISS Army). Donte was a 3-star recruit out of San Clemente High and rated the 13th-best center in the country in the 2016 class. In his home state of California, he was rated the #1 center recruit as a senior—not too shabby. Despite those notable accolades, the Broncos only had to beat out Army for his services. Pitman’s boot camp is just as tough, I hear. 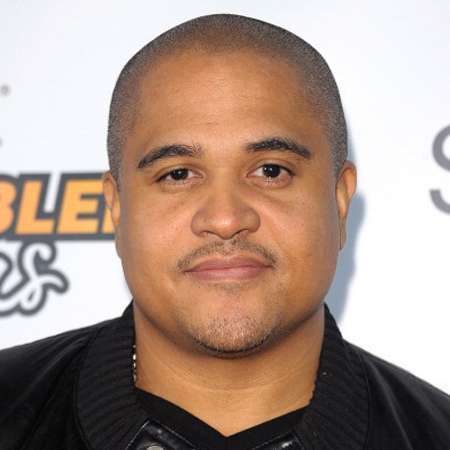 Played in six games for the Broncos in 2018, with four starts.

Played in 7 games in a back-up role as a redshirt freshman, contributing to Boise State’s (then) 9th-straight 1,000 yard rusher (Mattison).

It’s hard to say what will come of Harrington this year. He’s been a valuable asset on the line the last two seasons and this year, I’d say he was poised for an even bigger role (most of his PT last year came in the last 7 games of the season, when Boise State was rolling), BUT the turf monster claimed another ACL this winter and Harrington’s status for the upcoming season was thrown into doubt. Actually, both he AND Riley Whimpey tore ACLs last season, so maybe it’s just a “San Clemente thing”. At any rate, the versatile Harrington will probably not be quite ready for the opener if I had to guess. He sat out spring with his injury (suffered in winter conditioning) and while some folks can fast track things after an ACL tear...something tells me it’s harder for people of Harrington’s stature and skill set. I’m not completely writing off 2019 for Harrington, but he’ll be nowhere near the starting five I proffered in my last few countdowns (Cleveland, Molchon, Larson, Quevedo, Ojukwu to refresh your memories) until I see him moving freely in pads again. Stranger things have happened...so let’s hope it’s a strange fall.

Yes, but some of the content gives me sadz.

Thanks for all the prayers and positive support. The surgery went well and I’m at about 1.5 weeks post-opp! I am thankful for the trainers and Dr.’s who now have me on the road back. This injury is just a new obstacle not the end.
2 Corinthians 4:8-9 pic.twitter.com/Kj5tIj36xs

Like most Californians, Harrington is a big In-N-Out fan. Unlike others, however, he’s stumbled onto the SUPER secret menu and when he orders his burger “animal style”, this is what he gets... 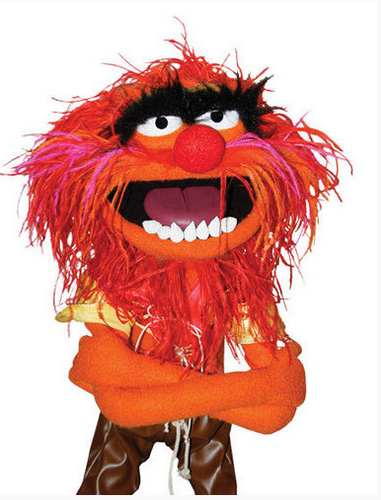