We are getting close to being done with the 70s. As such today’s entrant sounds more like an excuse for a day off in Texas—Dallas Holliday 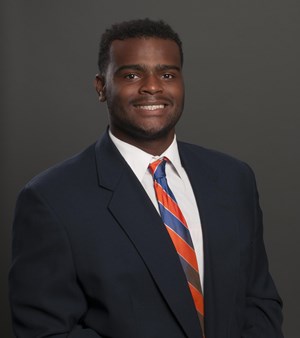 Mr. Holliday was a three-star recruit per 247Sports. He had committed to both Colorado State and San Diego State before making the final commitment to Boise State. He had offers from Boston College and Colorado. He also had an offer from that school up north. You know the one. The one that is a former FBS school.

Lawrence Taylor? Not too bad... 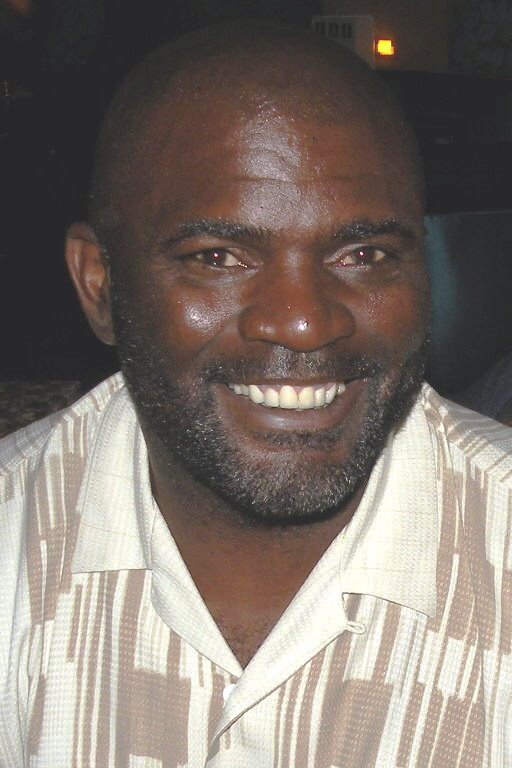 Nothing as of yet for the Broncos. But he was a First Team selection for All-CIF SS Division 2 and Co-Offensive Lineman of the Year for the Marmonte League. Two-time All-Marmonte League First Team. Dude was a stud in his high school, let’s wait for that to carry over to the next level.

If anything, he should be seeing some time for the Broncos this season. Unless injuries precipitate a push to a starting role, he should see a heavy rotation to spell the starters. The OL always seems tricky to gauge because they either gel early and we are fine. Or... they don’t... and we have some really tough questions mid-season. Here’s to the crew getting in their groove super-early and not having weird questions later.

Sloths can hold their breath longer than dolphins. You know who tops both of them?