Last year, this player occupied the #63 spot on our countdown. As a result, when I saw his name as my assignment, I briefly was excited that we were that much closer to football. Unfortunately, his jersey is #74. But you know what? That still means that, as of today, we are now over 25% done with the countdown! On that note...Garrett Curran. 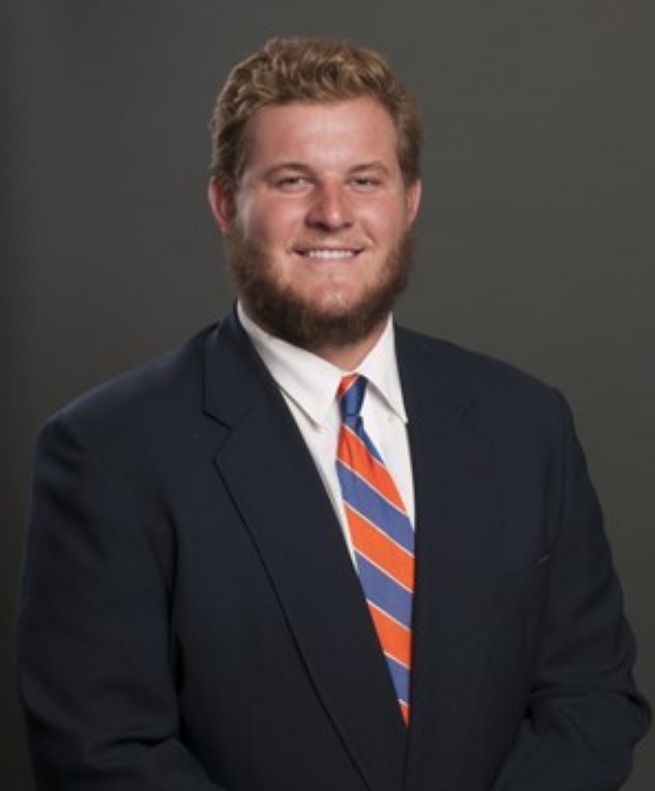 Curran was a November commit from 2017 that selected the Broncos just after wrapping up an official visit to Washington State. Either he must have really hated the literal ups and downs of the WSU campus and didn’t want to build calves that wouldn’t fit into any of his pants walking to and from class, or he just preferred Boise State that much more. As a shameless homer, I’m choosing to believe the latter. Also, because who wouldn’t want rippling gastrocnemii? Still though...apologies to Jay Tust. Your alma mater just wasn’t enough.

WSU wasn’t the only PAC-12 school that Curran turned down to be a Bronco. As a 3-star recruit, he had his share of other offers. Among them were Arizona, Fresno State, Nevada, Colorado State, Hawaii, UC Davis, and Utah State. He came to Boise State having been a first team All-San Diego Section selection in 2017 and named to the second team All-CIF San Diego as a junior. In both his junior and senior seasons, his squad made the playoffs. Additionally, Curran was a baseballer and a wrestler. Of which, the latter skill has a great deal of utility when translated to linemen in football.

I’m going to continue my tradition this year of leaving nicknames be if i don’t feel like I can improve upon them. Besides, how are they ever supposed to catch on if they get changed every year? Having recently watched LOTR, I’m disinclined to disagree with Drew’s original nickname prescription. ‘Gimli’ it is! 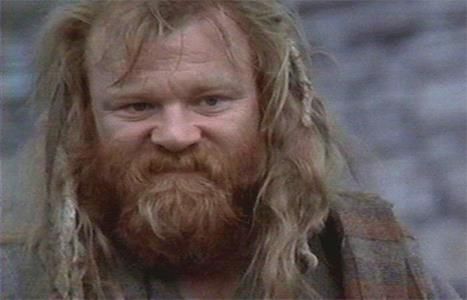 Actor Brendan Gleeson but—very specifically—his role as ‘Hamish’ in the GREATEST MOVIE OF ALL TIME.

First-team All-San Diego Section as a senior in 2017. Second-team All-CIF as a junior in 2016 AND gaining 7 pounds of (presumably) muscle in one year.

Barring an unlikely turn of events or an injury, Ojukwu and Cleveland will be the bookends of the offensive line until next season. At that point, it’s possible that there will be a vacancy if Cleveland catches the attention of the NFL much more than he already has. In the meantime, though, Curran has already taken advantage of a collegiate athletic training program to add some size to his frame and has presumably learned the offense. This year, he’ll be adding to that knowledge and will likely be getting some game reps and experience as well.

Only true fans of—again—THE GREATEST MOVIE OF ALL TIME will get this but, rather than making running backs run laps after they fumble in practice, the coaches have adopted a new method of punishment. They have Curran channel his best Hamish impression and glare disapprovingly at offending tailbacks while saying “You dropped the rock.”