And now we are in the 70s. This is moving way faster (at least to me) than I would have anticipated. That said, with our first entry into the 70s we have a stalwart that’s been here SINCE the 1970s and he’s just getting started!—Eric Quevedo 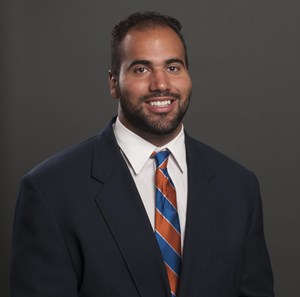 Mr. Quevedo has been here for five years. And this is the fifth countdown for him. He was good in high school and had a bunch of scholarship offers. The Broncos just happened to be the best.

I didn’t come up with this one, but I’ve heard tell that it’s one of the nicknames that stuck. 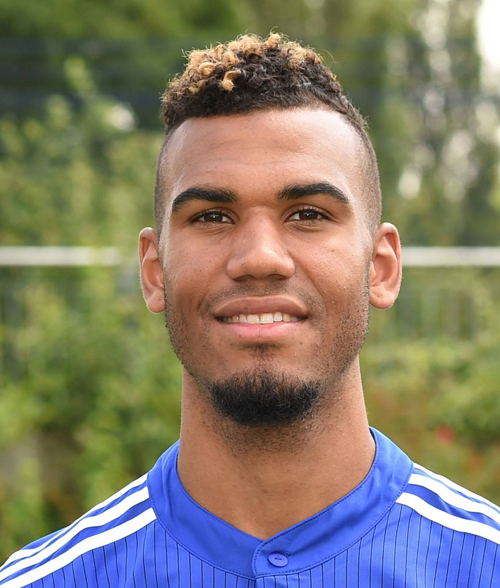 Being on the o-line, there aren’t many tangible highlights you can point to. But one thing Quevedo has provided is stability. He’s started 21 games and appeared in 23 in the two years he’s been active (redshirted his freshman year and didn’t play his RS freshman year).

Ahh. The offensive line. It all starts here. And the hope this is where the Bronco success continues. Last year there were legitimate questions as to whether or not the Bronco streak of a 1,000-yard rusher would continue though those questions were mid-season not at the beginning (spoiler: it did continue). Those questions are likely to come up again this year too. But more because of the fact that the Broncos are going to be breaking in a new starter since Alexander Mattison decided to get paid a year early.

Quevedo is going to be a presence on the front, presumably at right guard, and will—hopefully—be opening up some holes so large that even I can run through (they would have to be pretty impressive openings though as I am really slow). The stability of the front line will be nice considering the QB is going to be new as well. No jitters here! Nope, not one!

The shrimp’s heart is located in its head. Quevedo’s heart is on his sleeve. Makes for awkward drills during practice.