MAGIC 93.1!!!!! Y’all remember back when the current sports talk radio station in Boise was a top-40 station? I ‘member. And can only assume Pepperidge Farm ‘members too. But in this context it means we have 93 days until kickoff. That means we get to take a look at—Chase Hatada 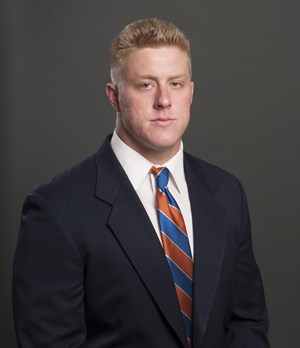 Chase Hatada is a senior for the Broncos and there are only so many times/ways you can say, “he was awesome in high school” and, “he went to the same high school as Chase Baker.” So... that’s kind of it (though that second point is valid in and of itself). One thing I will bring up again (because it always bears repeating) is that he had an offer from UNR and he told them (I’m doing a lot of assuming and paraphrasing here) to ‘suck it’ and chose the Broncos.

Y’all remember that one time Mr. Hatada got the boot against UNM?

This isn’t a one-for-one lookalike. But I’ll be danged if Hatada isn’t trying to pull off the ‘Blue Steel’ in his profile pic. 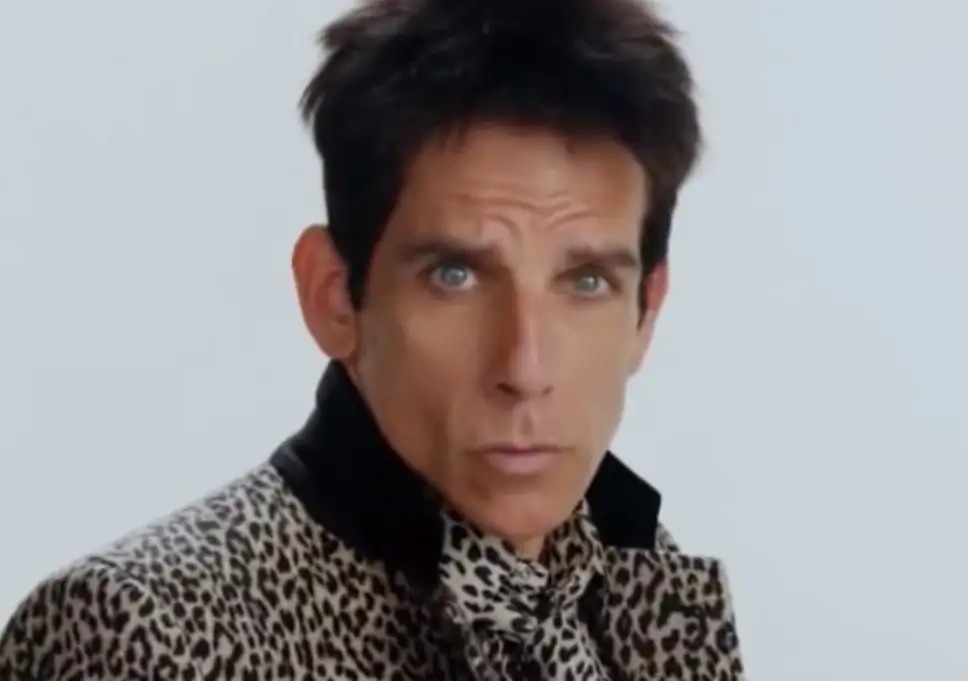 So far Hatada has 35 total tackles, 2.5 sacks, two passes defended, and a forced fumble. And can I reiterate the boot in the UNM game?

The strongest position group for the Broncos is going to be the defensive line, and I don’t think it’s close or much of a debate. And a talent the likes of Hatada goes a LONG way to adding to that. He was a big deal coming into the Broncos and he’s been able to put up some respectable numbers. He made eight starts last season so, if I were a betting man, he will start more than six this year (barring injuries of course). When he isn’t starting expect a heavy dose on the line rotation to keep bodies fresh. But there won’t be much of a production drop off.

Hatada has made it a hobby of collecting Japanese square watermelons. While technically inedible, don’t tell that to Hatada. I certainly won’t.