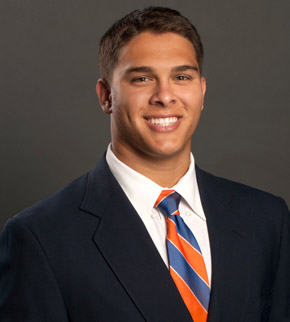 Nick walked on to the Broncos, after a career of note at Damien High School. He had no offers heading into the college level, even after he was selected to the All-Baseline League Second team as a senior. He earned those honors after racking up 101 tackles and 2 sacks.

Not just reference to his jersey number, Nick Provenzano also typifies the famous blue collar work ethic fostered by the Boise State football program. He just goes to work and punches in, every day, like it’s a 9-5.

Last year I had a different take on Mr. Nick’s lookalike, but after catching a glimpse of coach Avalos in one of our old YouTube videos, I decided the grins were just too similar to ignore. 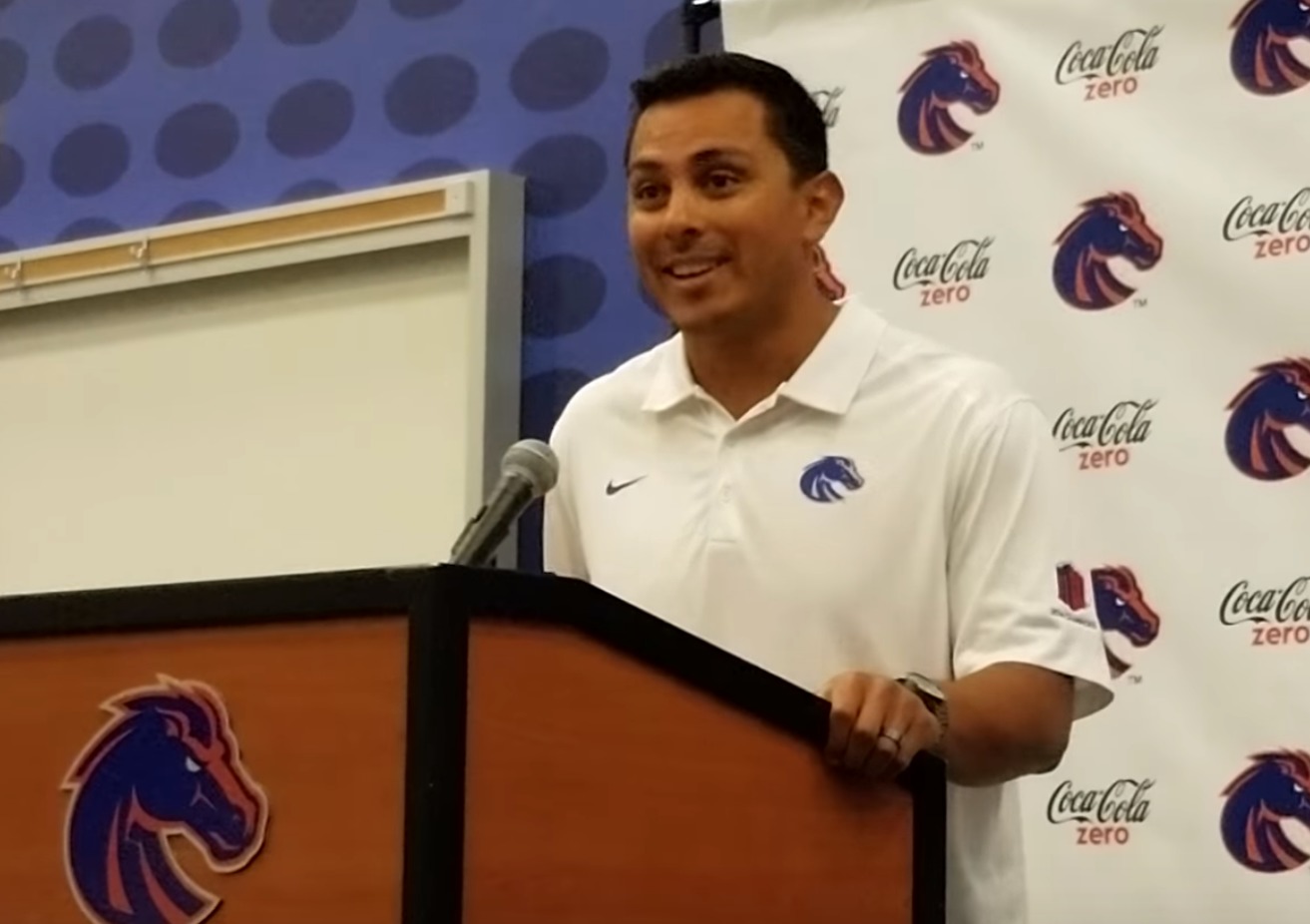 As of yet, Nick Provenzano has not had the chance to make a statistical impact for the Broncos but he was able to get on the field for part of that massacre of Connecticut last year.

Having noted that Provenzano (Subcategory: “Nick”) has yet to have any stats...he still plays linebacker. This is a position that has suffered some attrition in the most recent off-season. The starters aren’t even assured, much less the other players that will have the chance to see action. Considering that #95 made it onto the field when the linebacker rotation was less uncertain, it seems likely that he’ll find himself out there during some more contests in 2019.

Nick has considered legally changing his last name since the first four letters of it are the same as the city where “The School Which Shall Not Be Named” is located. He eventually decided against it, saying “Why should I change? They’re the ones who suck!” Not unlike another person born into a name they resented...