We’ve all been waiting for this and the wait is over. We have 100 days until Bronco football is back, and as is tradition, we will be going through the roster, highlighting 100 players over those days. Let’s start this off with a fictitious number, but a non-fictitious player—junior TE, Austin Griffin. 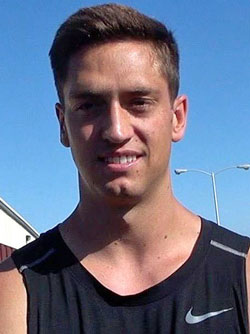 A one-time Louisville commit, Austin backed off that commitment in November of 2018, about a month after taking an official visit to Boise State. Listed as the #1 JUCO TE in the nation, Griffin passed on offers from Louisville, Fresno State, FAU and NAU to be a Bronco. 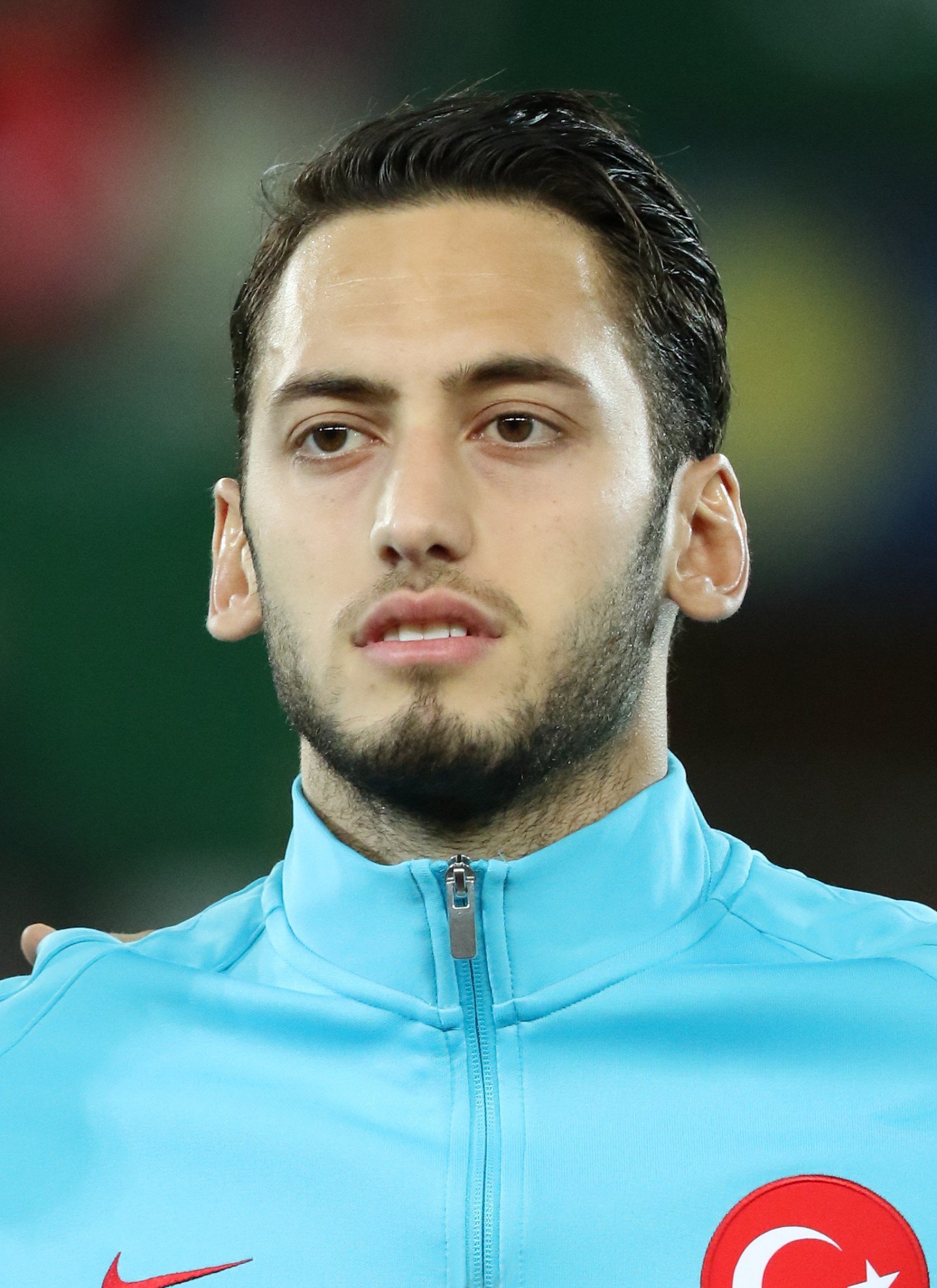 Griffin had 4 receptions for 93 yards and 2 TDs at Mt. SAC. While those aren’t stats to write home about, his film is indicative of his potential. If he (and tight ends in general) can be more involved in the offense, he could pose some serious mismatches in the middle of the field considering he is the size of an offensive lineman.

Fall camp will be interesting to watch. Garrett Collingham is coming off a strong season, and there is a lot of hype still surrounding John Bates. Tyneil Hopper is also coming off his red shirt and could be the next big name at TE for the Broncos.

With Griffin’s experience and monstrous size, I can very easily see him sliding in to a starting role and could serve as a nice, warm security blanket for the new starting QB as they get comfortable. Hitting a target in the middle of the field is a lot easier when they are 6’7”, and then trying to bring down that target as a linebacker or safety...yikes.

Absolutely he is. Plus, he posts some “thought-provoking” imagery...

Ain’t it a blessing. pic.twitter.com/NhFBwfiknZ

Austin has been a fan of both Game of Thrones and classic Nintendo. He decided to build himself a seat worthy of both...