1. There can only be one

There was little doubt they wouldn’t...but Boise State (9-1) has successfully had their 22nd straight winning season...the longest such streak in the nation, the 15th longest in NCAA history, and the longest by a so-called “Group of 5” team in college football history. Y’know that “winning culture” Bronco fans are always prattling on about? That’s it.

2. You gotta Be Weave

Boise State’s sack leader Curtis Weaver (3rd in the country, too) went down from friendly fire against New Mexico and might have been the one reason that Bronco fans weren’t super stoked about the 42-9 victory. Weaver limped heavily off the field and had to be helped by not one but two people to ISMI for evaluation. When he returned after halftime in a walking boot, he seemed to be moving much better. The likely ankle injury could keep Weaver out of this weekend’s pivotal conference game and the fact that Weaver has more sacks than Utah State’s top 5 guys means that would be a rather big loss.

If the Broncos win in Logan, they will host the Mountain West Championship game versus the winner of SDSU-Hawaii—that simple. I won’t go over the scenarios if they lose because that’s not a winner’s mentality. Finish, boys. 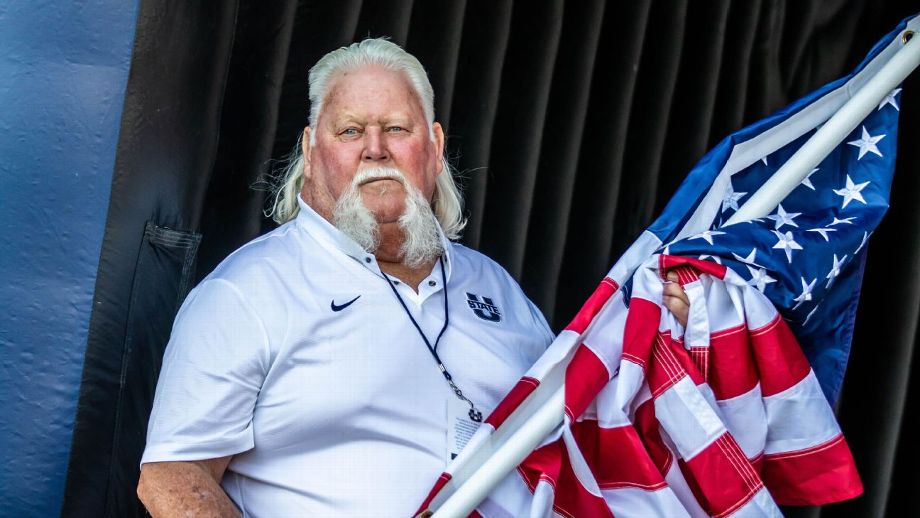 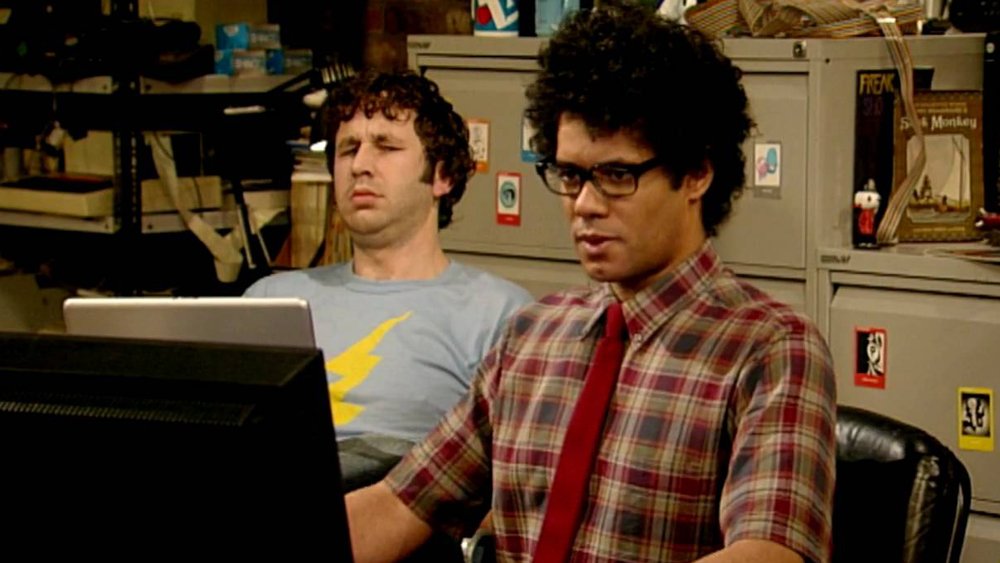 Jaylin Bannerman may be a DE, but to me he’s more ODB. Just like the Broncos are really hoping that Hank Bachmeier can go against Utah State, the Aggie faithful are hoping their...uh...Heisman hopeful Jordan Love can strap it up against Boise State. We can’t always get what we want, but if the Aggies happen to, they’ll have an awfully good passer in the backfield. Love hasn’t had as stellar of a season as his sophomore campaign, but with 2,684 yards and 13 TDs, he can still “spin it’ as they say. It’s clear to many that JOSH Love is the better of the MWC Loves at the moment (Jordan has also thrown 14 INTs), but beware...this kid is dangerous and seems to be heating up.

Many media types believe that it will be the sophomore Colombi that gets the start against the Broncos and if your brain just exclaimed “yessss” just remember that Wyoming took us to OT with their backup (yeah, we had ours too) and BYU beat us with their 3rd stringer. Game plan has to remain the same no matter who is in the backfield...and if Curtis Weaver isn’t healthy, that game plan changes significantly.

Mariner is the Aggies top receiver by a mile and the 6’2”, 195 lbs senior probably should be covered by our best CB (not the guy that returns punts, IMO). On the season, Mariner has caught 49 passes for 753 yards and 7 scores. 5 of those scores have come in the last 4 games...and 226 of those yards have come in the last two. Please...cover this guy.

The Aggies, like the Broncos, have a proper committee at running back with Gerold Bright and Jaylen Warren splitting the duties. So far, Bright has had a bit more success than Warren and leads the team in rushing yards with 670 (and 6 TDs). For a frame of reference, Boise State’s George Holani has 693 yards and 5 TDs. Pretty close to samesies.

The Aggies will be without their leading tackler...but not sans their top interceptor—Bond. Bond is also 5th on the team in tackles with 55 (although that total would put him atop the Broncos tackle list with Riley Whimpey). Bond has 3 picks on the year and one was of the “six” variety. Beware.

LB David Woodward has been a veritable tackling machine (93 tackles in just 7 games) but he’s done for the year with an undisclosed injury.