New Mexico wasn’t expecting a bye week before facing Boise State, but the circumstances around them getting one are unbearably sad. Last week, 21 year-old Lobo NT Nahje Flowers passed away due to undisclosed/unknown causes. The Lobo family rallied and raised over $10,000 for funeral expenses, but with such heavy hearts, it seemed that playing Air Force as scheduled would have been too much for the reeling team to bear. This will be their first game back after the tragedy. The Lobo depth chart shows a blank space at starting nose tackle.

2. Elephant in the room

You’ve probably heard by now of the universally praised/panned “Twitiot” rant by Coach Harsin at this week’s presser. People felt SOME kind of way about it, and frankly I’m not here to try to parse that for you, but it’s worth mentioning the issue that sparked the mini-rant—the play of the O-line. It’s no secret that the O-line play has underwhelmed this season and as such, has drawn the ire of online Broncos...but idiot and non. As such, Harsin essentially “went to bat” for his guys and coaches, and no one can blame him for doing so, but the elephant in the room remains. The Bronco O-line has some soul-searching to do and will need to show some mega-improvement if the Broncos are to end the season on their own terms. Here’s to progress! 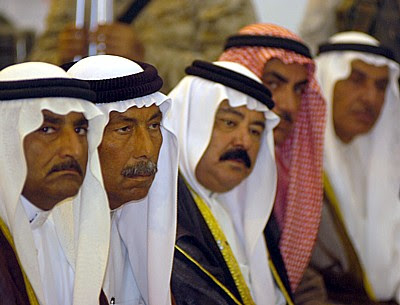 Gotta go with head man Bob Davie and his fivehead 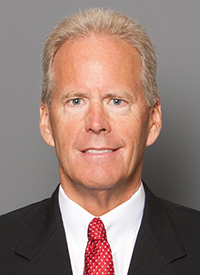 The 6’2” sophomore has had what I would deem an “okay” season, but as the primary signal caller will obviously command the attention of the defense. Tuioti has passed for 7 TDs against 6 INTs, but seems to have progressively gotten better as the year has gone on and strung together two decent games prior to this Saturday’s tilt. The most impressive thing about Tuioti isn’t his completion percentage (52.1), but his lack of sacks (just 6 on the year). Pfft...we could do that in one game—easy!

A few of the guys on this list might garner what some would call “faint praise”, but Davis isn’t one of them...he’s a legitimate weapon for the Lobos and the Broncos will need to tackle well to stop him. The senior back is averaging almost 103 rushing yards per game (with 7 rushing TDs) and already has a monster 200-yard result against Hawaii. Don’t let this guy get free.

This 6’0” sophomore has only played in six games this season, but still leads the Lobos in receiving yards (449) and receiving TDs (4). He doesn’t get a ton of targets per game, but when he does...he knows exactly what to do—he’s averaging 24.9 yards/catch. This is their big-play guy, so our DBs are going to have to have a bit more discipline than they’ve shown against the likes of Hawaii, BYU, and SJSU.

This senior LB has NFL size (6’3” 235 lbs.) and great production. He’s currently leading the Lobos in tackles, with 63 and has chipped in 3 sacks for good measure. Run away!

All-MWC freshman Marcus Hayes made first team as a kick and punt returner as just a freshman. Naturally, he transferred to Kansas State.