Many across the Mountain West predicted that a quarterback named Love would have a stellar season. They were only wrong about which one. Utah State started a Heisman campaign for Jordan Love, and that apparently spooked him as he’s currently sitting at 8 TDs on the year and NINE interceptions. The other Love—Josh—is having a fantastic season at San José State and you’re excused if you just said “who?”. The Josh variety has over 2,300 yards this season, with 15 TDs to his name and just 3 INTs. If he was wanting to keep his anonymity...he’s been doing a terrible job.

San José has been a reliable doormat since joining the Mountain West. In fact, there are many that have called for them to be summarily removed from the conference as they haven’t really done much right across the entire athletics landscape. However, this season the Spartans at least have a pulse. 4-4 isn’t a GREAT record, mind you (it’s still better than the record of the team that beat us two weeks ago), but in Spartanville it’s a big step in the right direction. SJSU got a win over an SEC school (on the road, no less) and have hung close even in their losses. Could a new dawn be breaking in San José? Maybe...but it’d be cool if it breaks after we beat them.

Boise State has NEVER lost to San José State...a perfect 13-0 all time against the ALSO not-a-state. Of course, ten of those wins came back in the WAC and the MWC tilts have been a teensy bit more closely contested...but everything looks close when it’s not the 77-14 beating the Broncos put on the Spartans in 2003. SJSU famously stomped on the Broncos midfield logo prior to the game and Dan Hawkins went all “oh-no-you-dihunt” on Fitz Hill’s squad. Ahh, memories.

4. A real steal on Amazon...and so, so nourishing 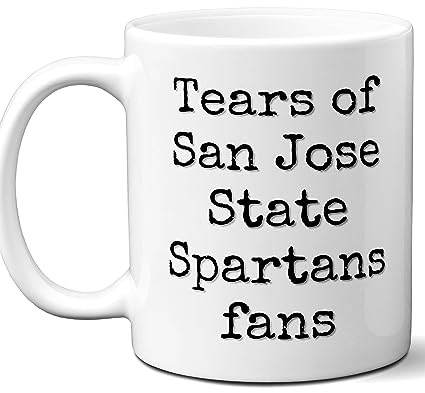 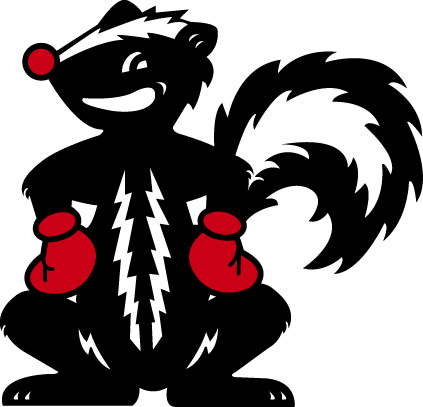 I like Isaiah Holiness and Zamore ZIgler as much as the next guy, but something tells me you can call LB Rico Tolefree any time.

I’m going to go out on a limb and predict that punter Alex Galland has a future in law enforcement or karate instruction. Sure Josh Love doesn’t have as many TDs as Hawaii’s Cole McDonald...but he also doesn’t have all the pesky INTs. The senior Spartan is putting up all-conference numbers and the Broncos will have to keep him in check if they want to keep their spotless conference record intact. I didn’t think I’d be saying this at the beginning of the year but JOSH Love might be the best QB the Broncos play this year. What is life?

Another QB on the “players to watch” list? My stars. Well, this frosh is technically a QB but he made this list because he’s currently 2nd on the team in rushing (by a single yard) and leads the team in yards per carry with 6.4. The Spartans identity isn’t that of a running team (although they may identify that way) with their top 2 guys combining for barely over 500 yards, but when Nash comes in to the game...he’s probably not looking to pass.

SJSU has a surprisingly stingy secondary, and Ezell is probably one of the stingiest with 3 INTs already under his belt. The 6’0” senior hails from the same high school as Orlando Scandrick which isn’t leading to any kind of further point but it is INTERESTING is it not?!

Yet another senior—Aguayo currently leads the Spartans in tackles with 69 (don’t you dare say it...). The 6’2” Aguayo also has a sack and an INT to hang on his wall, so not too shabby for the fifth year dude.

Senior LB Jesse Osuna will be seen...just not until the second half as he serves a first half suspension due to a targeting ejection last week.

Broncos aren’t losing two games in a row...”up” Spartans or not.