If the Broncos are to win on Saturday and Michigan happens to lose to Penn State (highly likely), they’ll move into first place in the all-time win-percentage list. Right now, the Broncos are one-hundredth of a percentage point behind the Wolverines, but if the scenario I outlined plays out, they’ll move ahead by one-thousandth of a percentage point. We already have the winningest QB of all-time...might as well be the winningest program too, right?

Bronco frosh phenom George Holani (henceforth known as “Baby Saquon” thanks to David Moa) is already having himself a pretty good season, as evidenced by Saturday’s 3 TD performance which he capped with a beast mode TD run. Did you know, though that Holani could actually be headed for a record-breaking season for a true freshman (QBs aside, obvs)? Since 2001, the most yards from scrimmage by a Bronco (true) freshman is 705 by Titus Young (2007). That same season, receiver Austin Pettis had 465...currently the #2 mark. Holani currently sits at 442 yards and is sure to pass that mark this weekend and should threaten Young’s mark if all goes according to plan. Keep grindin’, young fella.

The Cougars already lost QB Zach Wilson for an undisclosed amount of time and also lost transfer Ty’son Williams for the season, but now backup QB Jaren Hall is anything but 100% and reports out of Cougarland are that O-linemen Tristen Hoge, Keanu Saleapaga, Kieffer Longson and Thomas Shoaf all didn’t practice this week. Hoge and Saleapaga are starters at right guard and right tackle and the other two are primary backups. Maybe the Broncos got off a little light with just a Bachmeier hip pointer...

Don’t you ever, ever forget 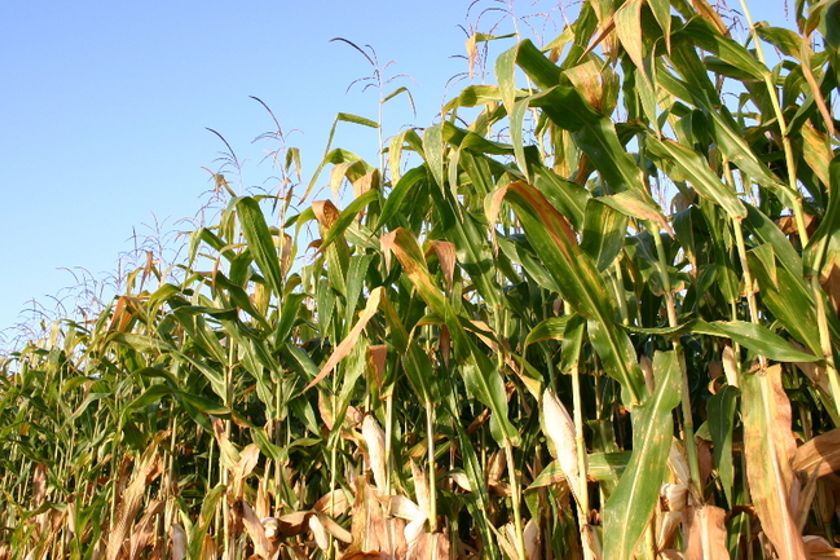 Some great Poly names on the roster as usual, but I’m going with freshman linebacker Ben Bywater as his name sounds like a really boring travelogue.

I stand all amazed at Tristen Hoge’s Dudley Do-Right jawline.

We simply don’t know (and won’t know) who’ll be under center for the Cougars on Saturday night...but we know it won’t be Zach Wilson. Wilson injured his hand in a loss to Toledo and Jaren Hall started against USF...but Baylor Romney had to finish the game after Hall was concussed. He’s been getting most of the snaps this week according to the Salt Lake media, but has not been medically cleared. If he’s not the guy...it’s gonna be this next dude. Hall completed 15 of 23 passes at USF for 148 yards and a TD, but where he excels (possibly moreso than Wilson) is his running ability. He had 83 yards rushing at USF—including a 29 yard TD scamper.

Romney, yet another Cougar freshman, may indeed get the start on Saturday and if so, it’d be the first of his career. He was pressed into service at USF and did decent...completing 6 of 10 passes for 73 yards. Both are technically a step down from the one-time Bronco commit Wilson...but both have their upsides. I think the Cougar faithful would rather have Hall in the backfield, FWIW.

BYU usually has success hucking the ball up and hoping a lanky receiver comes down with it, but this year that philosophy has shifted a bit with 5’ 10” Aleva Hifo leading the squad in receiving. The senior wideout has 303 yards on 23 receptions (both lead the team), but has only found the endzone twice. Let’s try to make sure he doesn’t find it thrice.

Only 6 yards behind team-leading Hifo...Bushman is more wideout than TE when it comes to receiving. He was a favorite target of Wilson and TBD QB will definitely find him if he has enough time. At 6’5” and 245 lbs., he can be a matchup problem for many a DB.

The junior linebacker leads the team in tackles with 51 and also has a pass-defense and INT under his belt. Overall, the Cougars have a pretty solid LB corps with Payton Wilgar and Isaiah Kaufusi also putting up respectable numbers (Wilgar has 2 picks this year).

Zach Wilson and Ty’son Williams are out (Williams for the year, Wilson for a few more at least).

ON PAPER, this is a huge mismatch for BYU but the game is in Provo...against a team VERY hungry for a win against a rival. They’ve already beaten an SEC and Pac-12 team. Broncos win, IMO...but be wary!