UNLV starting QB Armani Rogers was injured against Wyoming and is listed as “probable” or “questionable” depending on where you look. Rogers has been on the struggle bus in the passing department this year, but with over 1,500 rushing yards in his career...he’s a valuable asset to have in the backfield just the same. If he can’t go, they’ll be “stuck” with frosh QB (aren’t they the WORST?) Kenyon Oblad, who has the stature for the job but hasn’t developed the chops quite yet. In extensive work against Wyoming on Saturday, Oblad barely scratched the right side of 50% completions and threw 2 INTs to zero TDs. The crazy thing is, Oblad is less than 40 yards behind starter Armani Rogers in passing yardage despite playing considerably fewer snaps.

Yeah, it’s technically an away game this weekend, but Boise State is 6-0 at Sam Boyd Stadium despite only playing UNLV twice in Vegas. That’s because Sam Boyd Stadium is also the home site for the Las Vegas Bowl where Boise State has triumphed time and again. Just for a reminder, those wins were over Utah, Arizona State, Washington, and Oregon. In Vegas, that counts as a residency...so move over Seigfried and Roy.

Meatloaf was right...two outta three ain’t bad, but when the third has been bad, it’s a bit of a head-scratcher. Boise State currently ranks in the top 25 in both total offense (476 yards per game) and total defense (299 yards per game)—one of only seven schools in the country with such balance. You knew a bad one was coming though, didn’t you? Boise State is 159th in the country in punting average. Simple solution: NEVER PUNT.

4. In fairness, Howard is a pretty big dude 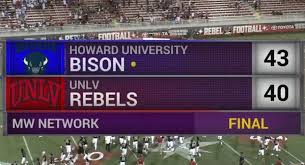 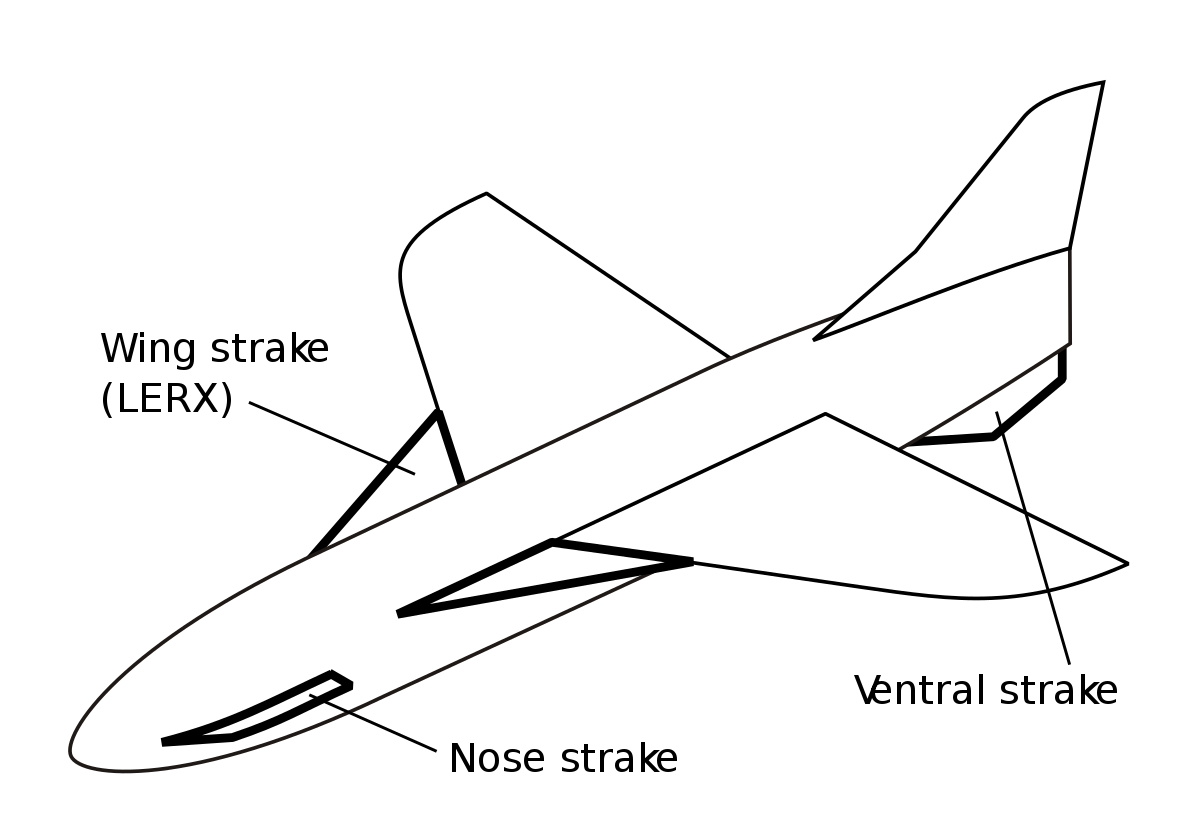 There are a few good ones, but I’m going to go with the very distinguished freshman DB Sir Oliver Everett. Pip pip!

You’re not fooling anyone, Jackson Reynolds. I know Bruce Vilanch when I see him. The junior signal-caller was injured against Wyoming, but coach Tony Sanchez has ruled him “probable” for Saturday’s game and that’s good enough for me. When Rogers IS healthy, he is one of the better weapons the Rebels possess as he is second on the team in rushing yards with 204 on the year (with two rushing TDs). He’s somewhat less dangerous through the air as he’s only put up 393 yards this season behind a 51.9 percent completion percentage. Look, UNLV wants to be a run team, so pay little attention to the man in the pocket. Contain Rogers’ running and there aren’t many dimensions left to this Rebels team.

Another “probable” from Coach Sanchez as the junior RB also went down with a knee injury against Wyoming. This one’s health is a bigger deal for the Rebels, in my humble opinion. Williams has 472 rushing yards through 4 games this year and is averaging a verrrry tidy 8.6 YPC with 6 TDs under his belt as well. The shifty 5’9” 190 lb. back left in the second quarter of the Wyoming loss but he’d gone for 100+ yards in the previous 3 contests (including a 9.0 yards/carry outing against Northwestern). If he can’t go on Saturday, that’s a huge blow to UNLV’s chances...especially given the fact that the Broncos are down a starting LB (Noa is donezo for the season with an ACL tear AND broken wrist).

The senior strong safety leads the Rebels defense in tackles with 33 and while you don’t necessarily want your strong safety to lead the team in tackles...he’s getting it done. Austrie has had an injury-filled career to this point, but if he can stay healthy for the season, he’s a potential all-conference candidate. Let’s not help him pad his stats on Saturday night.

Like I said, UNLV is NOT a passing team...which might be nice since Hawaii is coming to town in short order. However, if UNLV does manage to get a pass or two off, chances are it’ll be heading in Grimes’ direction as he leads the team in catches and yards (14 for 175). It’s really not hard to see why he’s Rogers’ go-to guy—at 6’4” and 205 lbs. he’s a matchup problem for most DBs in the league.

The massive (6’4” 335 lb) senior was an Honorable Mention All-MWC performer a season ago and was named to the 2019 preseason first team by Athlon and Phil Steele. Polu also earned a spot on the watch list for the Polynesian College Football Player of the Year Award and is just generally a massive, massive human. Gonna have to go around this one.

Lexington Thomas has ran out of eligibility but 10 year-old me would’ve been sorta stoked if Randall Cunningham was still around.