What can brown (and yellow) do for you? Boise State Broncos vs _yoming Cowboys game preview

Share All sharing options for: What can brown (and yellow) do for you? Boise State Broncos vs _yoming Cowboys game preview

One of the great debates that we’re sure to be having five years from now is whether _yoming’s first-round “talent” Josh Allen is actually really good or just really tall. However you slice it, the departed cannon-armed signal caller largely influenced the game the last time the Broncos ventured to Laramie (as an undefeated top 15 team, mind you). Well, Allen has taken his sub-60% completion show to the NFL and with him has gone a lot of the Cowboys offensive identity. Tyler Vander Waal has ably picked up the low completion percentage mantle, but doesn’t have the aggravating escapability and running ability his predecessor had. If you’re expecting this game to be like the ‘16 and ‘17 contests, you might want to think again.

_yoming wasn’t winning because of Josh Allen alone (I think that would be impossible), but have also had one of the best defenses in the conference the last couple of years. The jury is out about this season’s iteration, however. Currently, the Cowboys rank 52nd in the country in total defense (the Broncos are 31st). They shut down Wofford and New Mexico State, but got shelled by Washington State and Missouri (and they barely snuck by Wofford just the same). The Broncos may have got smacked by the last Cowboys team we faced, but I’d put our offense squarely in the “not Wofford and New Mexico State” category.

Boise State can throw the ball...and will, but Laramie is known as a wind-swept hellscape and throwing the ball there can be tricky. The weather has severely impacted the game plan in past trips there (although the Broncos have only not emerged with a victory once—2016). Weather Underground says the game time temps will be pretty mild, but will the 17 mph winds be enough to alter ball trajectories? Possibly. Wind effects both teams though, so call it a wash.

You get it or you don’t. 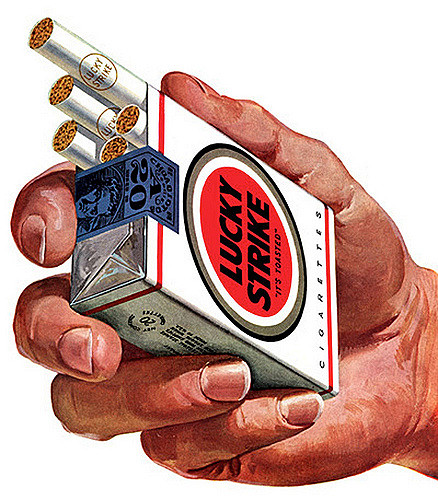 Freshman running back Xazavian Valladay will get you ALL the points in Scrabble.

The freshman QB is nothing to write home about, with just 2 TDs (both against Wofford) and 2 INTs on the year and a completion percentage that even Josh Allen would scoff at...BUT, he’s the starting QB and therefore an important player to watch in this matchup. I can’t say I’m overly concerned about Vander Waal beating us in this one—he’s likely the worst QB we’ll have faced in 2018, but it only takes one game to pull oneself out of the doldrums. We should let him pull himself out of the doldrums.

The senior RB burst on the scene this season with 279 yards and 3 TDs in the first 2 games (New Mexico State and Washington State) but then had to sit the next two contests due to injury. The good news for the Cowboys is that Evans is slated to be back this weekend. Boise State’s defense is fairly stingy, but have given up one big run in all 3 contests this season, so it’s not necessarily what Evans will do to the Broncos on runs one through five if the sixth one is a long TD scamper. Corral this kid and you’ve corraled the most (and possibly only) explosive part of the _yoming offense. So yeah, do that.

Wingard is, and always has been a tackling machine and started the season at #6 on the all-time _yoming tackle charts with 367. Since he’s just a junior (reallly?!), I think that #1 will eventually sit beside his name and he’s off to a pretty decent start in 2018. Through 4 games, the Thor-haired safety has already notched 32 tackles and got his first pick of the season against Wofford. If Leighton Vander Esch hadn’t had such a ridiculous season in 2017, Wingard could’ve easily taken home the Defensive Player of the Year hardware. Not much you can do here...the kid’s gonna get his tackles.

The 6’5” 265 lb. senior isn’t just one of the best players on the _yoming roster—he’s one of the best players in the conference and a difference maker when he’s in the game. That said, Granderson is off to a bit of a slow start and will need to get going if he wants to match last season’s first-team All-MWC pace of 77 tackles and 9.5 sacks. Through 4 games, Granderson has yet to register a sack. Be wary, because I’m sure he’d like one.

The Cowboys haven’t been carving teams up much through the air, but if they try to...there’s a good chance that Austin Conway will be the focus of those pursuits. Conway leads the team in receiving yardage with 124 yards, but has more than twice as many receptions as the next closest man as well (19 to 7). His 6.5 YPC average isn’t going to scare many folks (the Broncos have EIGHT players with at least a 10 YPC average), but this is the guy...so guard this guy.