This is pretty great everyone. That little countdown number keeps ticking on down and 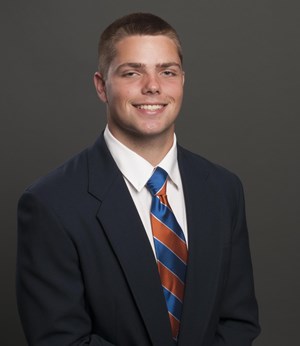 By calling ‘dibs’ on being the first commit for Boise State in the 2018 class. Mr. Mills had given his verbal commitment way back in May of 2017 and he held to it. Even going so far as to making sure and signing on the dotted line in the December early signing period.

Mills was a three-star recruit according to 247Sports and Rivals. As a senior Mills collected 91 tackles, 10 sacks, one interception, and three fumble recoveries. He’s had himself quite the high school career.

Little did he know he would spearhead one of the strongest classes in Boise State history. 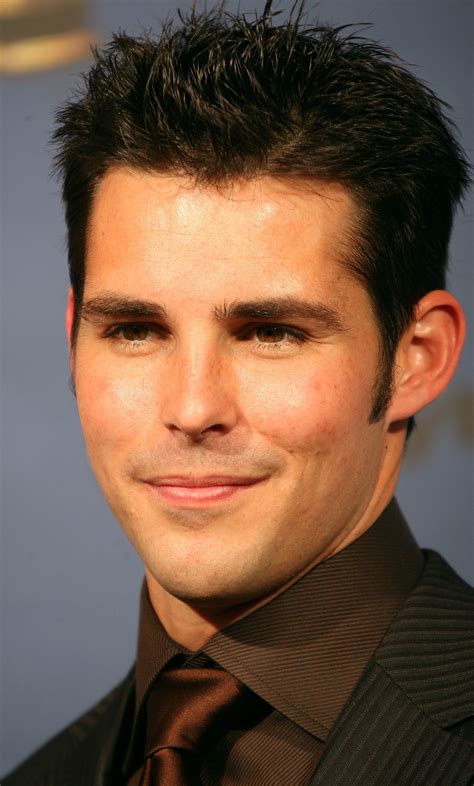 True freshman. BUT his highlights from his high school career are aplenty. He’s gonna fill this later.

It’s hard to say whether or not EVERY player is going to see the field just because they can. It’s almost a waste to NOT throw a dude out on the field (in either garbage time or special teams) so you can get a feel for where he’s at and if you can afford to keep him out there. Mills has every opportunity to make the field and I would be shocked if he didn’t get some playing time.

But if there is a position on the team that may be difficult to crack the three-deep is going to be line backer. And that certainly isn’t MIlls’ fault. There is a lot of talent there that he would have to just be down right better than to get there. So if/when Mills does see time it’s going to be previously stated garbage time.

All these flags gotta be a joke

Phillip Mills is quite the librocubicularist. In fact he finished the Lord of the Rings AND the entire Harry Potter series before going to sleep.