We are now out of the twenties and into the teens. Less than 3 weeks until we have Bronco football! Let’s check in on #19, Aisa Kelemete. 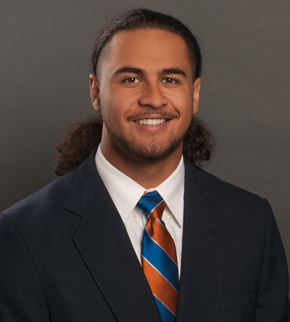 It’s in his veins. It’s also on his Twitter. 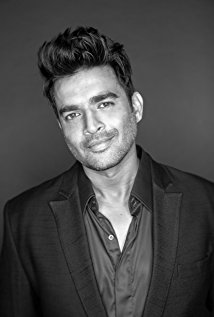 The depth chart was released a couple of weeks ago and that helped shed a bit of light on some things. This will be an interesting season for the STUD position for sure. Based on the current depth chart, it looks like Frazier and Weaver will be splitting starting duties. Also at the STUD position is weight room junkie Sam Whitney. He is coming back from an injury as well, but should be full strength. True freshman Demitri Washington and walk-on Dylan Herberg are there as well. To say it will be crowded is an understatement.

Personally, I feel like the STUD position can’t really go wrong. Aisa had a lot of hype coming out of high school, and were it not for necessary surgery, he might have played last year. I don’t anticipate he starts, but I imagine he gets a few rotations in, with Whitney likely having a slight edge. Frazier is in his last season, but Weaver is just a sophomore, Whitney a junior, and 4* Casey Kline is currently committed to the Broncos. It’ll be a fun position to watch this and the coming seasons.

Indeed he is. This tweet was from a while ago, but it is an important one. Kelemete should be full strength for the first time in over a year.

Being close to his Polynesian heritage, he has learned to make leis. He is so proficient at making them, he can make an entire lei in 8 seconds. He gives them to the team after every game.