We’ll cut #33 some slack. Despite having played at U of I, he made the wise decision of leaving the Vandals and joining the better team. Let’s get brought up to speed on Tony Lashley. 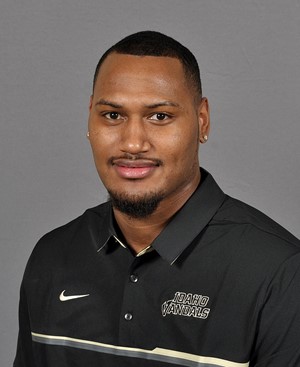 Tony made the honorable decision of finishing his collegiate career at Boise State after graduating from U of I. He played there for 4 years previously after grey shirting in 2013. To clarify, he played as a true freshman in 2014 and a true sophomore in 2015. 3 games into the season he suffered a season ending injury. 2015 was therefore his red shirt season.

He moves so fast he’ll give you whip Lashley. Corny? Yes. 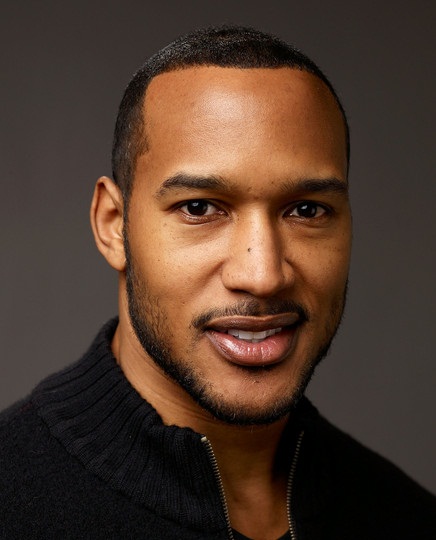 Tony had a pretty stellar career with the “Team Who Must Not Be Named *shudders*. He finished his U of I career with 261 total tackles, 26 tackles for loss and 3 sacks. The majority of it was last year when he got 123 total tackles and 14 tackles for loss. His 78 solo tackles was the best in the Sun Belt, which makes sense that he earned All-Sun Belt First Team and U of I Defensive POY.

He had 107 tackles and 10 TFL in 2016 as a red shirt sophomore, earning Honorable Mention All-Sun Belt. He suffered a season-ending injury during his true sophomore season.

The depth chart was released last week and that helped shed a bit of light on some things. Right now, it looks like Tony is slated to back up Tyson Maeva at middle linebacker. I anticipate we will see plenty of Lashley despite Maeva’s skill. That isn’t to say that I think Tony supplants Maeva as the starter, but he does have A LOT of experience.

Joseph Inda and Joe Provenzano are both MLB, so I anticipate their playing time to take a hit to accommodate Lashley.

I am not seeing one. Being a dad and student AND a football players probably takes it out of you.

Coach Petrino pleaded with Lashley not to leave, but Tony came clean - it was his life-long dream to win on the Blue and he knew he couldn’t do that as a Vandal.