Camp starts this week. This is not a drill. Also not a drill: today we celebrate 34 days until kickoff and therefore #34 on the Boise State football roster—Robert Mahone 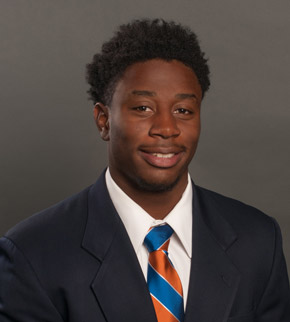 Mahone was rated just a two-star recruit by two of the three major recruiting outlets, but based on his offer list, I think it’s fair to say that they didn’t really get around to evaluating the speedy Texan. Mahone played safety his first two seasons of prep ball and only moved over to running back as a junior...but I’d say it was the right move, as he ran for 868 yards and 12 scores his first season in the backfield. As a senior, Mahone gained 1,172 yards and scored 16 touchdowns for the Eagles. Maybe more impressively, Mahone’s senior totals were the product of just 125 carries...good for a 9.3 YPC clip. A two-year team captain, Mahone was named to the All-District 10-5A first team as both a junior and senior and garnered at least 11 D1 offers—among them: Boise State (obvs), Arkansas State, Colorado State, Houston, Louisiana-Lafayette, Missouri State, Montana State, New Mexico, SMU, “Stone Cold” Stephen F. Austin, and UTSA. 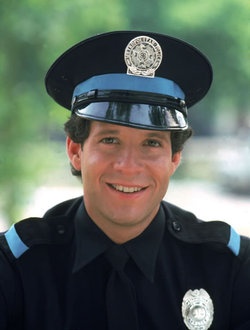 I will never quit singing the praises of the greatest film franchise of all time. 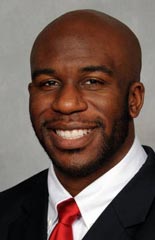 Still getting the GA vibe.

There were times last season that Mahone looked like our best option at running back. This was early in the season when Boise State’s O-line had some very swiss cheesy characteristics. With Mattison playing tentative and our O-line playing...crappily, Mahone’s “one cut and go” running style looked like it was the best fit to get our running game the kick start it needed, but alas, Harsin and company decided to roll with Mattison and Wolpin and the two traded off nearly every down for a while with Mahone getting a few scraps.

Thankfully, the O-line gelled and Mattison started running with a purpose. So complete was the turnaround, that by season’s end...Mahone had become a bit of an afterthought, but with Wolpin graduated and Beasley moved on, Mahone is sorta back where he started—trying to pry some carries away from Alexander Mattison, but with some fresh faces as competition.

I really like Mahone’s running style, and think it would be great in short yardage and goal line situations. Like Mattison, he’s a solidly-built back with a bruising style, and I think he’d complement AM’s style nicely and most importantly, give Alexander some much-needed R&R so his fragile ankle isn’t taking so much of a beating. Of course, two more brickhouse type RBs have joined the team (Andrew Van Buren and Danny Smith) and they could provide similar fireworks. So, believe it or not, last offseason’s biggest camp battle is poised to become one of this season’s biggest as well. Health permitting, Mattison is going to be “the guy”, but Mahone should be poised for a bigger workload and the youngsters have their work cut out for them if they want to shake up the pecking order. I expect Mahone’s carries to improve greatly in 2018—probably not to the level of 2017 Wolpin (122), but certainly far more than his own touches from 2017 (35).

He is, but again—more of a re-tweeter so I’ll just give y’all his handle and you can go from there (@RobertMahone4)

Robert is the only player on the Boise State roster to have a Whitesnake song written about him. You know the one: “Here I go again on Mahone” 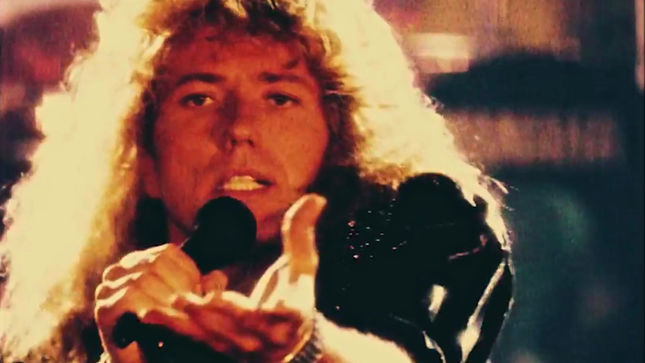