We’re checking in today at #36. We’ll get reacquainted with Blake Whitlock after his brief respite last season. 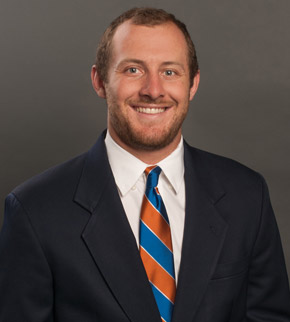 Blake took the walk-on route, specifically the preferred variety, to be a Bronco. After a couple of solid seasons at Saddleback, he earned himself a thumbs up from the staff. 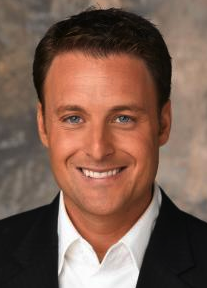 Blake sat out last season with a pre-season shoulder injury. Fortunately for us fans, he had a red shirt season available. Prior to last year, he had played 13 games for the Broncos in 2016 accumulating 36 tackles, 4 tackles for loss and 2 sacks.

At Saddleback College, Blake racked up 100 total tackles, 8.5 tackles for loss and 4 sacks in his two seasons with the Gauchos.

Our of Galena, he had 76 tackles, 5 tackles for loss and 3 sacks as a senior, earning him a spot on the Reno Gazette-Journal’s All-North Division I First Team.

With the depth chart being released this week, this helps clarify something things for us. To be VERY clear, this is the depth chart where things stand right now, not what should be expected come game day. With that said, Blake is in a good spot.

Blake sits atop the WLB depth chart as the starter despite having sat out last season after injuring his shoulder. Behind Blake is a lot of promise. Riley Whimpey played well in his time with the Broncos and Ezekiel Noa has had a lot of praise over the last year. Bruno DeRose and Nick Provenzano round out the WLB position, so there is a lot of youth there.

The question isn’t if or how much Blake will play, it’s who will back him up? I predict Blake will easily double his tackles from 2016, but dare I say triple?

Yes he is. The strong will be revealed when the dust settles.

S/o to all the juco products who didn’t sign. Who chose to walk on and stay in the fight The “strong” will be revealed when the dust settles https://t.co/W7kKP0SDQ0

Blake’s favorite candy is Jawbreakers. Yes, I’m talking about the giant ones that make your tongue bleed. He finishes one a week. Initially it was tough, but once he developed callouses it’s been pretty easy really.