Well look at that. We are already two-deep into the 30s. It’s 38 days until kickoff. We have a situation of both no one on the roster currently assigned 38 (Leighton Vander Esch is irreplaceable) and doubled-up on his actual number (7). So today we will roll with—Ezekiel Noa

He had offers from San Diego State, Colorado, Washington State, and Wisconsin (among others). 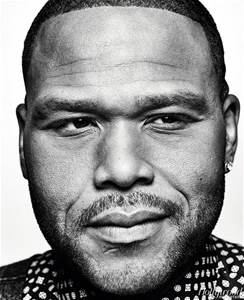 Aside from his stuff from above (that I didn’t even go through all of it), he doesn’t have any Boise State highlights as he sat out last year. Shouldn’t be the case next year.

Well there is a bit of a log jam in the line backer corp. Tyson Maeva is the MLB starter and someone has to be in the shoes of NFLer Leighton Vander Esch.

So who will it be?

Presumably it is going to be Blake Whitlock. But it could also be Riley Whimpey or Tony Lashley (Idaho transfer).

As it stands, Noa will be on the field in the fall. At minimum for special teams. But with his talent level, no way is it limited to just that. Look for him to be in a heavy rotation. (Emphasis on heavy. 5’ 11” and 246 lbs? My goodness.) If I had to make a guess as to production, he’s in the double-digit tackles range. He’s going to make his presence known.

Affirmative. Also: he went with the obvious.

I've got the #Warriors. Who ya got?