The forties have come and gone and today we find ourselves at #40. I went out of town for work this last week so it’s a bit weird to come back to this. WE ARE SO CLOSE. Let’s check up on Jabari Watson. 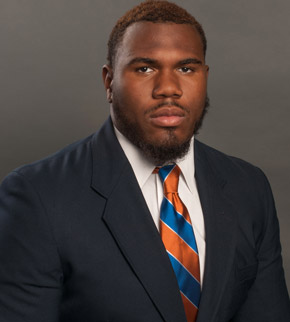 Jabari was a big time recruit in 2016 for the Broncos. He passed on most of the MWC, including SDSU, Fresno, Utah State, Nevada and New Mexico and to top it all off, he had an Arizona offer too.

I shortened Damien’s from last year. I liked it plenty, I just didn’t feel it was something I could shout at him as a fan-dude with enough time to run away. 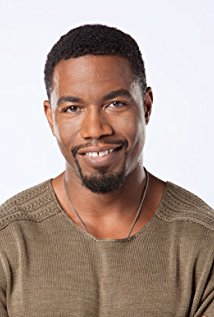 So far, Jabari has had some light duty for the Broncos, appearing in 4 games last season and recording a solo tackle against Nevada.

Out of high school, Jabari was a consensus 3-star recruit out of Summit. He helped lead his team to the Sunkist League Championship after throwing down 85 tackles, 19 tackles for loss and 9 sacks. That performance earned him first-team All-Sunkist League, first-team All-CIF and San Bernadino Sun All-Area, not to mention a spot on the Inland Valley Football Classic Eastern All-Star roster.

Jabari will have some stiff competition this upcoming season at defensive tackle. Obviously, David Moa returns for his final season, so he is the shoe-in for the starting job. Behind him, it will be a battle between Chase Hatada and Watson.

Hatada saw a bit more action than Watson, so he could have the slight edge, but not enough action to completely separate himself. Freeborn will be looking to get some playing time, and based on his play in high school, he could see some time this fall. I think we will have a much clearer picture of the DT position after fall camp, really to tell if Freeborn will push Watson and Hatada for playing time.

Paul Semons will provide some depth at the position, but I expect Hatada and Watson to remain in front of him on the depth chart. This season will also be interesting as it will provide us a better idea of who will take over for the Moa Constrictor next season.

He is on Twitter, but he either has a newer account or just hasn’t used his in over a year.

Jabari is in the Guinness Book of World Records for largest s’more created. He is also in there for the biggest mess created.