We are already winding down on the 40’s guys. It feels like time is going faster as we get closer to zero, right? Today is #43, Joe Provenzano. 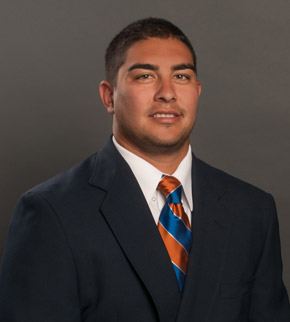 Joe went the walk-on route to become a Bronco, specifically the preferred walk-on route. He actually had a scholarship offer from Northern Illinois to be a Bronco. He couldn’t pass up on what the Broncos could offer. Respect.

Michael used this last year. What can I say? Great minds think alike. Not to mention it just rolls off the tongue. 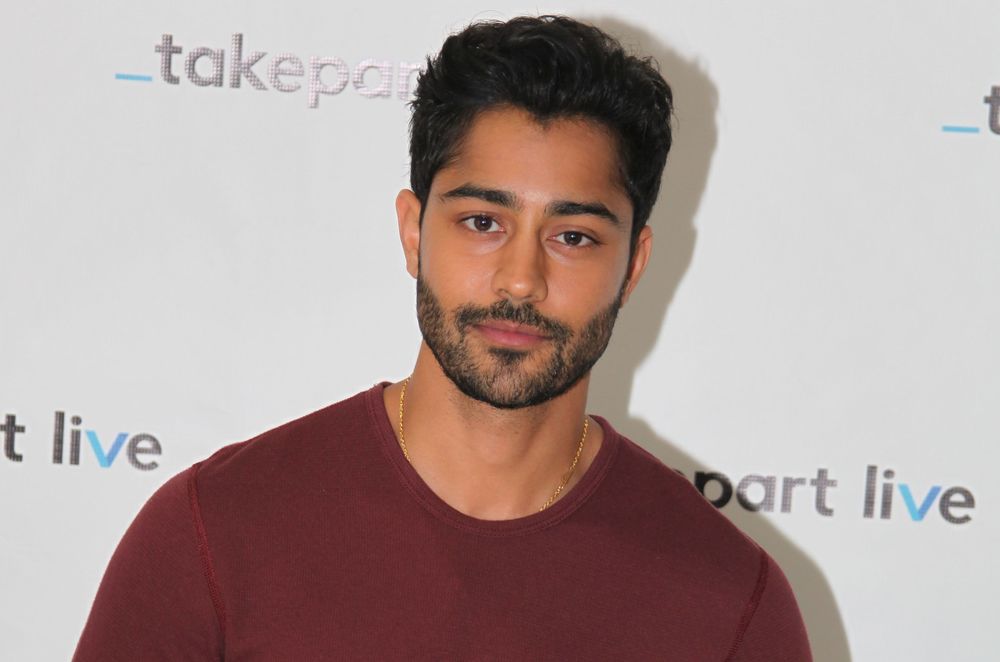 He played both baseball and football at Damien. He was an all-league selection in both 2012 and 2013. He had a school record 119 tackles as a senior and finished his career at Damien with 240 total tackles and 3 forced fumbles in 3 years as a varsity contributor.

Tyson Maeva will be the starter here. I think it will take a lot to supplant him based on the past two seasons. Joseph Inda didn’t get as much action as I anticipated this last season, registering no tackles. Joe has been with the team for a long time and understands the nuances of the program. This could be a good season for JoePro. I still anticipate him to operate in a reserve role, especially with 3 incoming freshman all chomping at the bit, but Joe could double his career total in tackles this season.

I don’t honestly know which freshman of Schramm, Mills and Hawkins, will play MLB. I’m sure it’s been discussed, it just isn’t coming to my mind right now. All 3 of them will push for early playing time beyond the 4 allowed by the new red shirt rules. I anticipate one of them to do so, and MLB, I think, is the most likely position for that due to the lack of depth behind Maeva. Fall camp will be fun!

He’s not only a football fan, he’s a baseball fan, too!

Joe is often in trouble with the coaches for the constant swirlies he gives his younger brother, Nick, who is also on the team. His legendary atomic wedgie of 2016 is still discussed in the locker room.