#61 on the list today is a newcomer to the Broncos, wide receiver Stefan Cobbs. 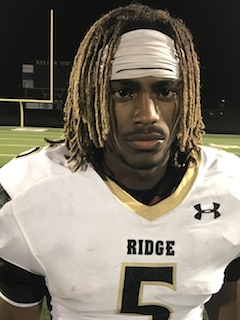 Stefan lit up the 6A division in Texas football, garnering interest from Bowling Green, Texas State, Tulane and even turning Texas Tech’s ear. Cobbs passed on all of them to come to the Blue and to continue the destruction.

Adrian Peterson, but with dreads. 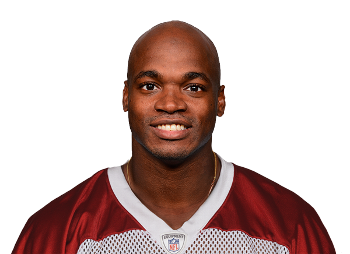 As I stated earlier, he was a standout at the 6A division in Texas. After 67 receptions for 1,332 yards and 24 TDs, Cobbs earned the D 3-6A MVP award and the Star Telegram Tomlinson Honors Football Offensive Athlete of the Year. He also earned 6A All-Texas state first-team honors (along with fellow Bronco Cam Thomas).

He also has his own bobblehead.

Thanks to @stefcobbs for coming on with us tonight. pic.twitter.com/8I14NQRaNu

Cobbs future with the Broncos looks as bright as any.

With Richardson and Modster poised to be the leaders of the receiving corps, followed by CT Thomas and Evans, there is room at or near the top for a couple more. Yes, there is some talent ahead of Cobbs. Butler is coming off an injury, but has some experience and plenty of explosively play ability. Damon Cole is coming off a red shirt and is eager to get on the field.

John Hightower should see the field as an incoming junior college transfer, but just like everyone else, he will have to earn it. Shakir and Cobbs have the most hype of the incoming recruits, but Bowens and Thomas will definitely throw their hats in the ring. With the updated rules on red shirts, I anticipate we will see all of the new wide receivers. The question is really if we will see them beyond the 4 games they’ll be allowed.

Cobbs showed a lot of potential his senior season, putting up big numbers at the highest level of Texas football after sitting out with an injury his junior season. If he can go from zero playing time to first team all-state in TEXAS, that’s a special talent right there. Cobbs will surely be one to watch this fall.

Stefan produces enough electricity on his own to power his house year round. He’s also called on often to jump start cars.