I am not 100% sure but I am just going to assume we are hitting the ‘mid-life crisis’ portion of the countdown. But we are just getting ‘younger’, right? Is that how this works? What with 45 Days left we have—Kayode Rufai 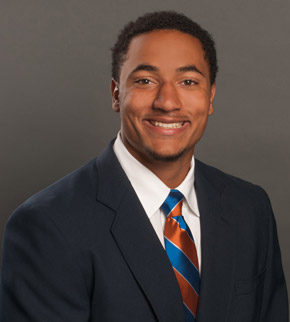 Another year of Kayode Rufai on the countdown, another year of his arrival staying the same. Late, but most certainly welcome, addition to the 2016 class.

Oregon State, Wyoming, and Portland State also offered Mr. Rufai. He said ‘no’ to the lot of them.

Sticking with last year’s entry. This is a good one. 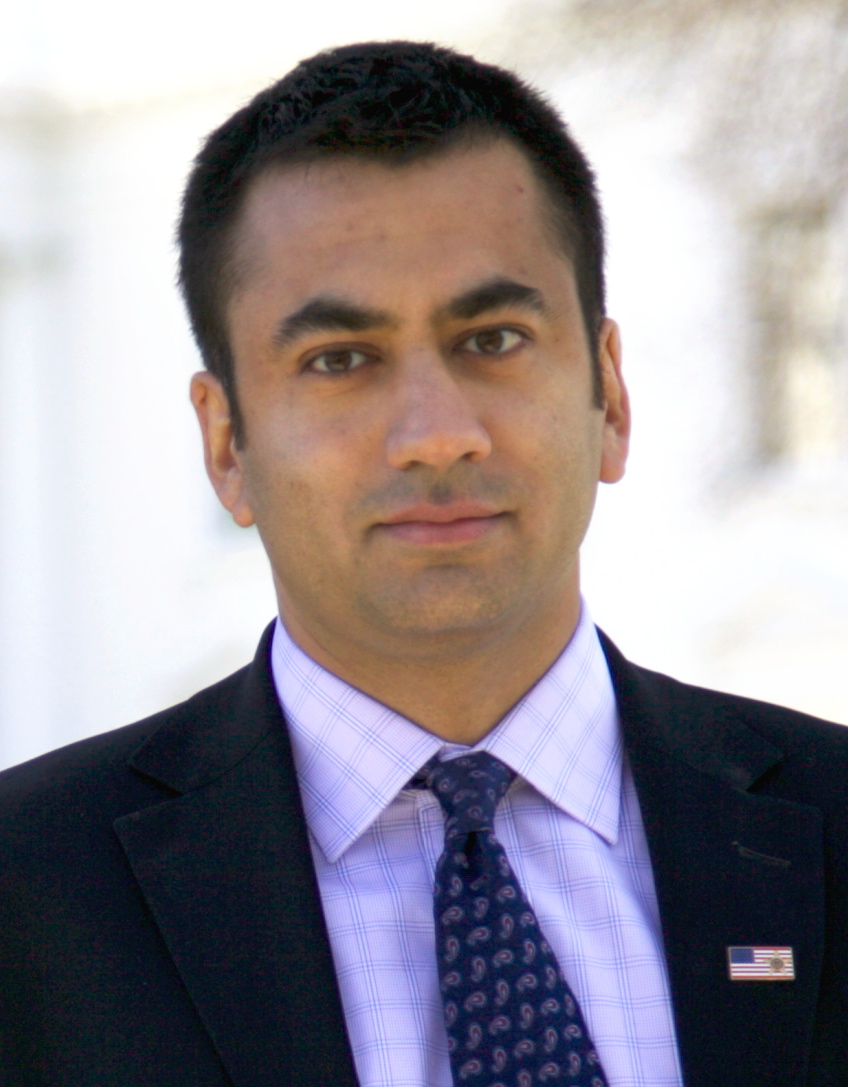 For the Broncos he appeared in nine games. Had four solo tackles. Looking to fill this section up for next year.

Whoooo boy. The defensive line (and the ends specifically) is an embarrassment of riches for the Broncos this year. The talent level, and competition, is extremely high. And the two-deep last year both return (Durrant Miles and Chase Hatada). Mr. Rufai did have that ‘or’ designation next to his name but, despite that, he “only” saw most of his snaps on special teams.

So what does that mean for him going into this year? Hopefully the coaches will be able to rotate the ends on a consistent basis. Rufai should be seeing more time this year in the normal defense. Because this is the real world (that likes to break my heart) we are going to see some attrition due to a lot of factors. Rufai is going to play. But how much is up in the air. I am looking forward to putting a bunch of stats in his highlights section.

Every time I come home it reminds me why I do this. All the pain is for them I love my family.

We don’t sneeze while we are asleep because the nerves associated with sneezing are also asleep.

Except for Kayode Rufai. His body, and nerves, are always ready to go. He’s always alert. Ready. Waiting.