We are more than halfway through our countdown. It seemed so far away when we started. We blinked, and now we are here. Today is #47, Matt Pistone. 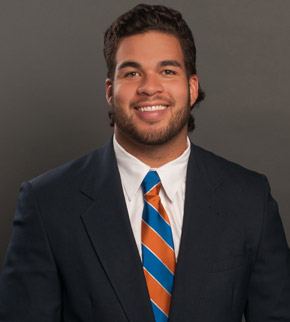 Matt had an impressive offer list out of high school. He passed on the likes of Colorado State, Wyoming, Oregon State, Washington, and Vanderbilt to be a Bronco. 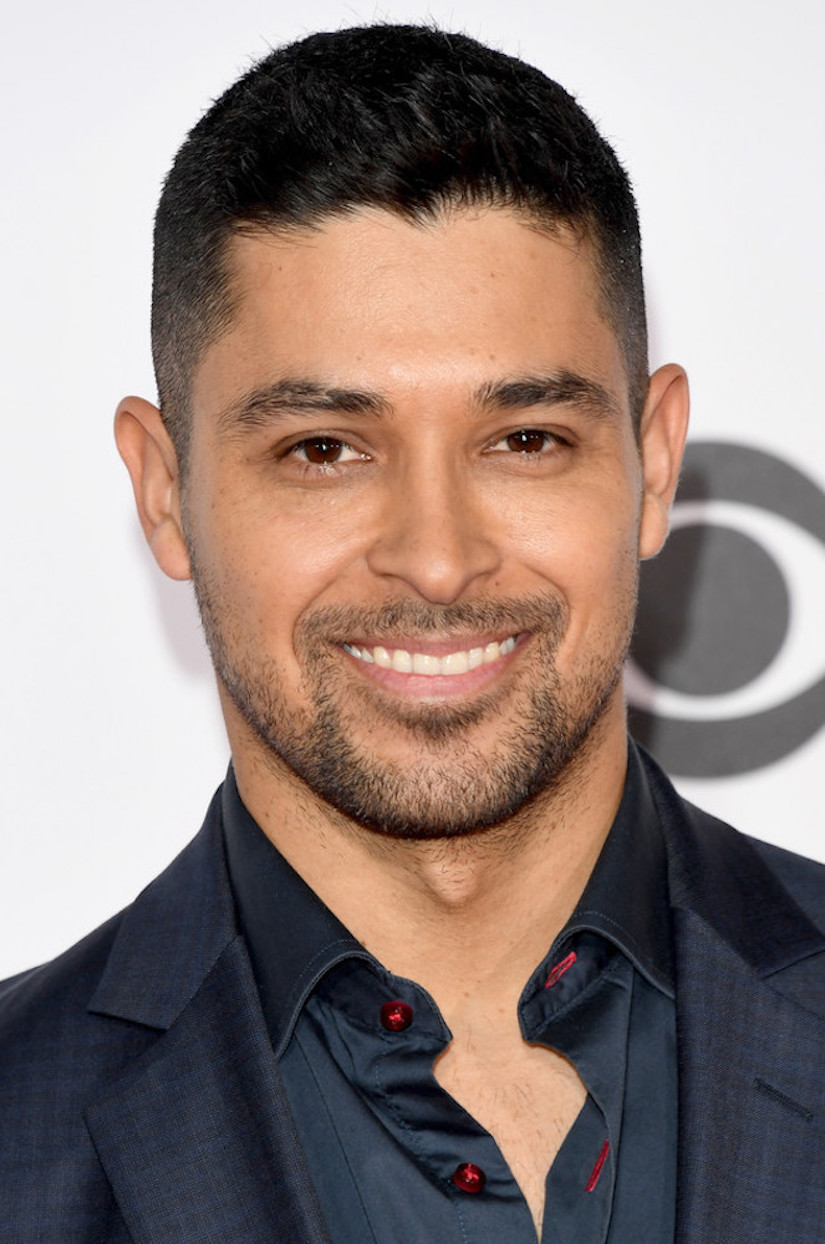 Matt has served primarily as a blocking tight end for the Broncos, complimenting Roh last season. While he might not have the highlight reel catches that Roh did, Pistone can lay the wood.

He was the #1 TE recruit in the state of Arizona in the 2015 class and #35 nationally. Listed as a 3* recruit, he helped lead his Yuma Shamrocks to back-to-back state titles in 2013 and 2014. He finished his career at Yuma with 74 catches for 1,036 yards and 26 touchdowns. As a senior, he was named to the Arizona FCA’s 2014 All-State Top 25 Team, which includes all divisions of high school football.

Matt should continue to serve as the primary blocking tight end. He did earn high praise from Coach Harsin in spring camp, so he could very well see an increased role as a receiver. He has the size to cause mis-matches. He’s certainly the heaviest tight end at 256 lbs, which would not be easy to bring down.

Blakley will be a senior, and if he can stay healthy, he could see an increased role. John Bates showed some promise at the end of last season as the heir to the Roh throne, as it were. Cantrell will be an interesting player to watch after earning Defensive Scout POY after walking on as a long snapper. Hopper and Ramseyer will both be looking to get on the field, and without a ton of production in front of them, they could get their shot.

TL;DR – The TE position will be one to watch this fall. Outside of Pistone being the blocking TE for sure, we don’t yet know what the TEs will look like as pass catchers.

He is, and he listens to someone called Post Malone. Who dis?

Post Malone's new album is about to be straight heat!!

Being from Yuma, Matt was often around scorpions. In fact, he ate a live scorpion before each game to get himself in the right mindset.