48 hours would be better, but 48 days is still doable. Today let’s look at #48 on the Boise State roster—Bruno DeRose 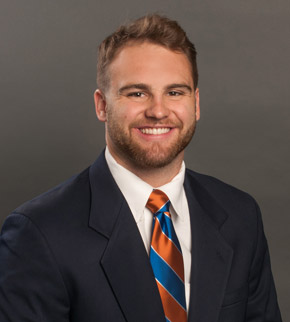 Simple. He walked (on, that is). DeRose joined a host of prospective Broncos before last season began and put in his subsequent redshirt year. DeRose might not have snared offers out of Pueblo East due to his somewhat diminutive size, but he was crazy active at the LB position, racking up a staggering 415 tackles his last 3 seasons at the school, to go along with six interceptions. DeRose was a two-time All-State honoree.

Just like last season, I’m passing on a Bruno DeRose nickname because he already sounds like a character from GoodFellas. 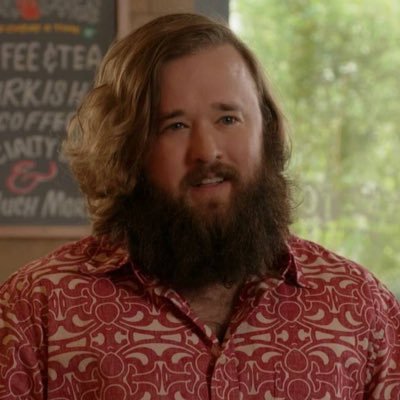 Played in all 14 games for the Broncos in 2017. DeRose’s final 3 seasons in Pueblo were a highlight, with him racking up over 100 tackles each year—including 163(!) as a senior. Helped lead team to back-to-back 3A state titles in 2014 and 2015. Two-time 3A All-State selection and snagged All-Colorado honorable mention honors from the Denver Post in 2015.

I’ve got good news for DeRose...a Boise State walk-on linebacker was a first round draft pick just a couple of months ago (don’t recall the fellows’ name) and another walk-on at the exact same spot (WILL linebacker) was placed on scholarship soon after arriving in Boise (Blake Whitlock). So, precedent seems rather friendly for DeRose, who is looking for a scholarship and probably wouldn’t mind being a first-rounder either. The slightly less good news for DeRose is the Broncos already had a lot of bodies at the WLB position and might have added another in Idaho-transfer Tony Lashley. So, DeRose will only have to fight through Zeke Noa, Blake Whitlock, Riley Whimpey, Nick Provenzano, and possibly Tony Lashley to get his minutes—easy peasy.

DeRose played quite a bit last season, but most of those minutes were on special teams...a spot where he might have to make a few more memories before he becomes more ingratiated into the WLB rotation (Lashley and Whitlock are seniors). Then again, DeRose could be the next walk-on-turned-superstar at Boise State...WHO ARE WE TO SAY?! That said, I think Whimpey, Whitlock, Noa and Lashley (if he indeed does line up at WILL) are the most likely “top 4”, but if they like Lashley more at MLB or SLB, I’d take DeRose as a member of that quartet. Even if DeRose doesn’t get the PT he seeks, I think he’s a good bet for a scholarship (unless he’s already surreptitiously received one).

He is, but more of a re-tweeter...so I’ll give you his handle and you can do with it what you will—@brunosderose

Whenever Bruno introduces himself to Spanish-speakers, they always correct him, “it’s DE LA Rose”