Wooooooah, we’re half way there!

You sang it, didn’t you? Well if you didn’t, you should. We are halfway through the 2018 countdown. Today we take a look at #50, Nicholai Pitman. 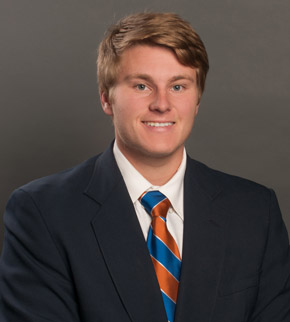 He figured he would stay close to home and walked on to the Broncos. It doesn’t hurt that his dad is a coach either.

Drew had it right last year. You can’t stray from this, or Pit Sr will show up under your bed at night. 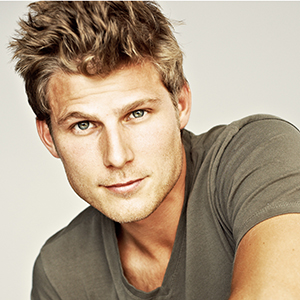 Pit appeared in 13 games for the Broncos last season for PATs and field goals. There aren’t really stats attributed to that other than I don’t think there was any mishandling of the snaps!

This is kind of a weird position to do a prospectus on since a team generally doesn’t have too many long snappers on the roster. Pit is the lone LS for the Broncos since Cantrell was moved to TE (for now). I don’t anticipate Cantrell needing to step in an LS, leaving Pit with the sole responsibility.

Long snapper is a bit of a thankless position, too. It’s incredibly important, but as Drew mentioned last year, you don’t really notice them unless they mess up. They have to be accurate with their snaps and also be able to hold their own on the line will the holder and kicker do their thing. It takes a special set of skills, to be sure.

From what I could find, he is, but he has his account locked up, so unless he follows me (squee), I have no further info for you.

Pit has been playing Goldeneye since he was just a kid. He is trying to revive the popularity of the game by inviting players to his room for group battles. Fortnite is making it difficult for him to do so. His favorite map is the Complex. 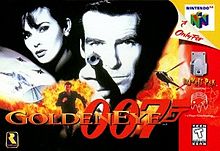