The countdown marches on. Nothing will stand in our way!! Well. Maybe if there were some DQ Blizzards and churros it may delay things a little. A nap could get in the way as well. That would be so nice on a summer day. Anyway, with 52 days left we are going to talk about—DJ Schramm 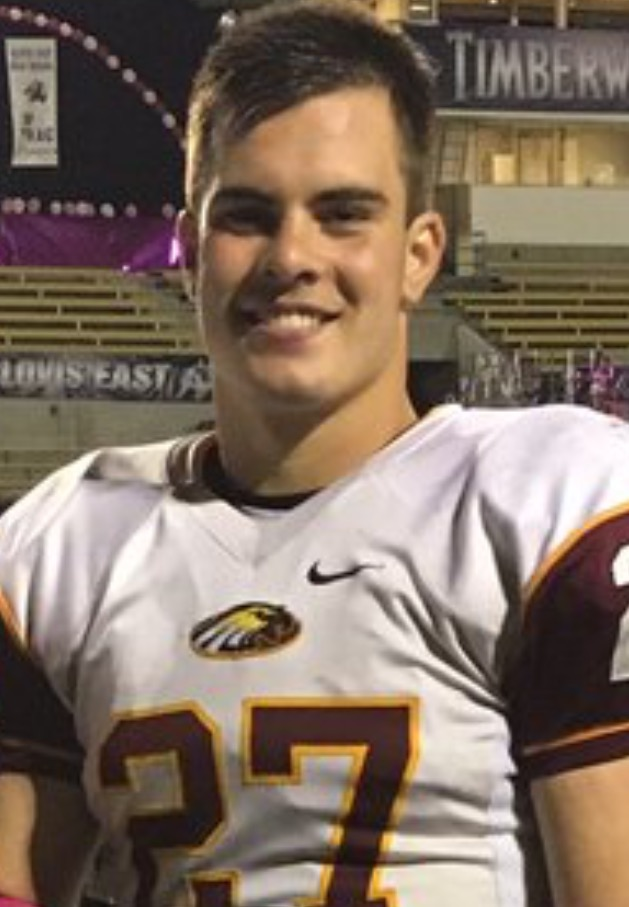 By spurning Fresno State. Ha, take THAT Jeff Tedford..... is something I would have said/written had Mr. Schramm received an offer from Fresno State. But he did not. Which is kind of weird but, ok (their loss is our gain, tbh).

Schramm was a three-star rated LB for both 247Sports and Rivals. 247 had him as the 10th best linebacker in California and 75th in the nation. Which makes a hometown snub all the more curious.

Anyway, Schramm signed in the early signing period on 12/20 and we await for him to leave his mark. 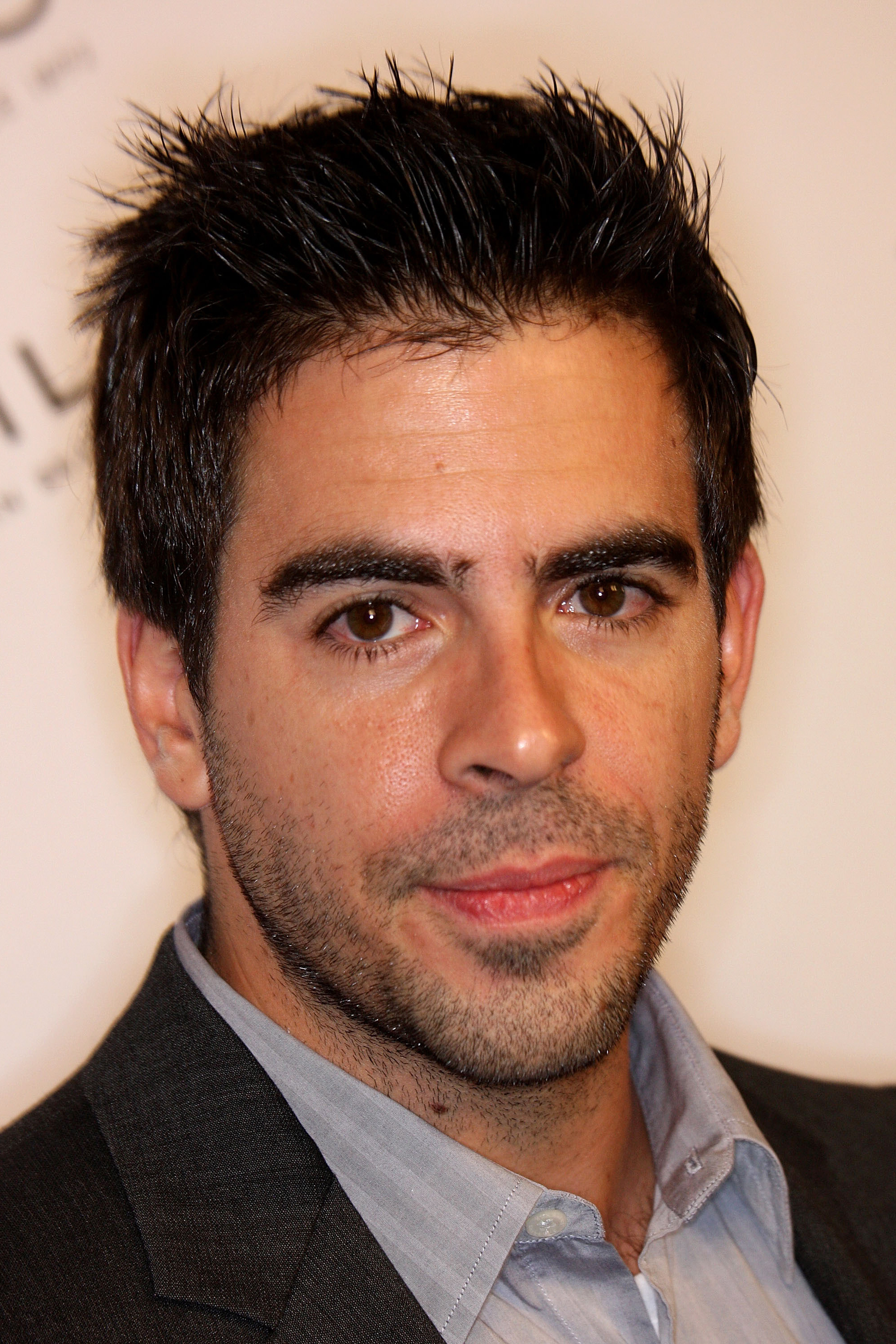 Just a “wee” freshman for now. So no Bronco highlights. But his senior year of high school saw him get one interception, one fumble recovery, one forced fumble and two sacks with one touchdown. Hopefully there will be ample accolades to put here.

Throughout this whole thing I have kept making the grave error of forgetting that the NCAA now allows true freshman to play up to four games and still have four full years of eligibility. So, when you put it that way, the odds of a true freshman seeing the field, at least one game, go up.

But does that mean Schramm sees the field? That’s a big ol’: maybe! If this were previous years, I would bet on Schramm sitting out this year to develop and ‘get better’. Especially since the line backing corp is pretty stacked right now. Unless something catastrophic happens, he would not be seeing the field.

If Schramm were to play, it would be for legitimate snaps. But in a blowout situation where the coaching staff is going to focus on getting the young guys time. Not in a “game is on the line” situation. And I doubt his four-game usage would be just for special teams. Course, when there are only four games left in the season, I can see the coaches really opening up on the playing time (again, provided the game isn’t on the line). And throwing guys out there, even on special teams, to get them some sort of experience.

Congrats to all my classmates graduating from Clovis West today. Good luck to all of you on the next chapter of your lives.

Much like Arizona and Hawaii, DJ Schramm doesn’t observe Daylight Saving Time. If you are within a 20 yard radius of Schramm, it is an hour earlier than everywhere else. While confusing, everyone just goes along with it. He’s much too intimidating to do anything about it.