We’re clear of the O-line, but we’ve got unassigned numbers to randomly attribute to newcomers. Today’s number, 62, is not a number assigned to wideouts, but we gotta get these guys in somehow, so today you’re going to get an eyeful of true frosh WR Khalil Shakir. 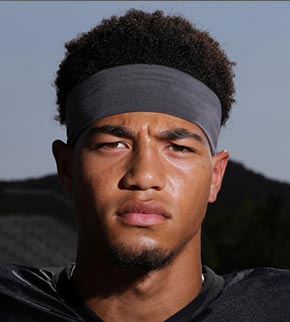 Shakir isn’t that big, but he was a BIG get for the Broncos when he committed on November 6th. Rated a 4-star recruit by 247sports and one of their top 300 players, Shakir was heavily recruited for his gridiron skills. All told, he had at least 13 offers, but rewarded the Broncos for their perseverance by deciding to join the BEST team. As a senior at Vista Murrieta, the talented athlete did more rushing than catching...with 102 carries for 906 yards (a healthy 8.9 ypc average) and 7 TDs. Of course, he did a little receiving as well, with 243 yards and 2 TDs on just 17 receptions. For his efforts, he was rewarded with a trip to Hawaii for January’s Polynesian Bowl. As a junior, Shakir was named to the All-CIF Southern Section Division 1 Offensive Team as a “utility” player. He chose the Broncos over offers from Arizona, Arizona State, Boston College, Brigham Young, Colorado, Colorado State, Hawaii, Illinois, Nevada, San José State, UCLA, and Washington State. 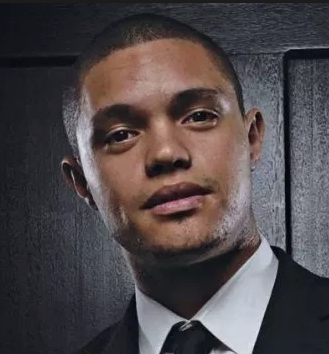 If you polled 100 Bronco fans, Family Feud-style, about which freshman they were most excited about, there’s a good chance that Shakir might just top the board. People tend to get pretty excited when they see 4 stars next to a guy’s name, but Shakir is certainly worthy of his billing, and his versatility is the biggest reason why. He doesn’t exactly give us the height we’ve been coveting at the receiver position, but that’s okay...John Hightower and Cam Thomas will take care of that. What Shakir does bring is excellent speed and ball skills, and the ability to line up in the backfield or on the line of scrimmage.

Along with CT Thomas and Octavius Evans, I really see Shakir as a guy that will be able to stretch the field for the Broncos, and don’t forget that JuCo transfer John Hightower was a track star and Stefan Cobbs was a fringe 4-star himself. The WR unit is going to be very deep in 2018, even if it is very young and I think even without the new redshirt rules, Shakir had a very good chance of playing this fall. The loss of Cedrick Wilson likely can’t be glossed over with just one player and I have a feeling that “bombs away” will be the order of the day in Rypien’s final season. Look for the Broncos to go deep early and often when they aren’t pounding the ball down opponent’s necks with a bruising stable of running backs. I think Shakir will be good for at least 400 yards of offense this season and establishes himself as a big-time weapon in his first season with the squad.

Yessir, and more importantly this tweet is almost 2 weeks old!

10,000 people showed up for Khalil’s signing ceremony when a typo indicated that it was a Shakira signing event.