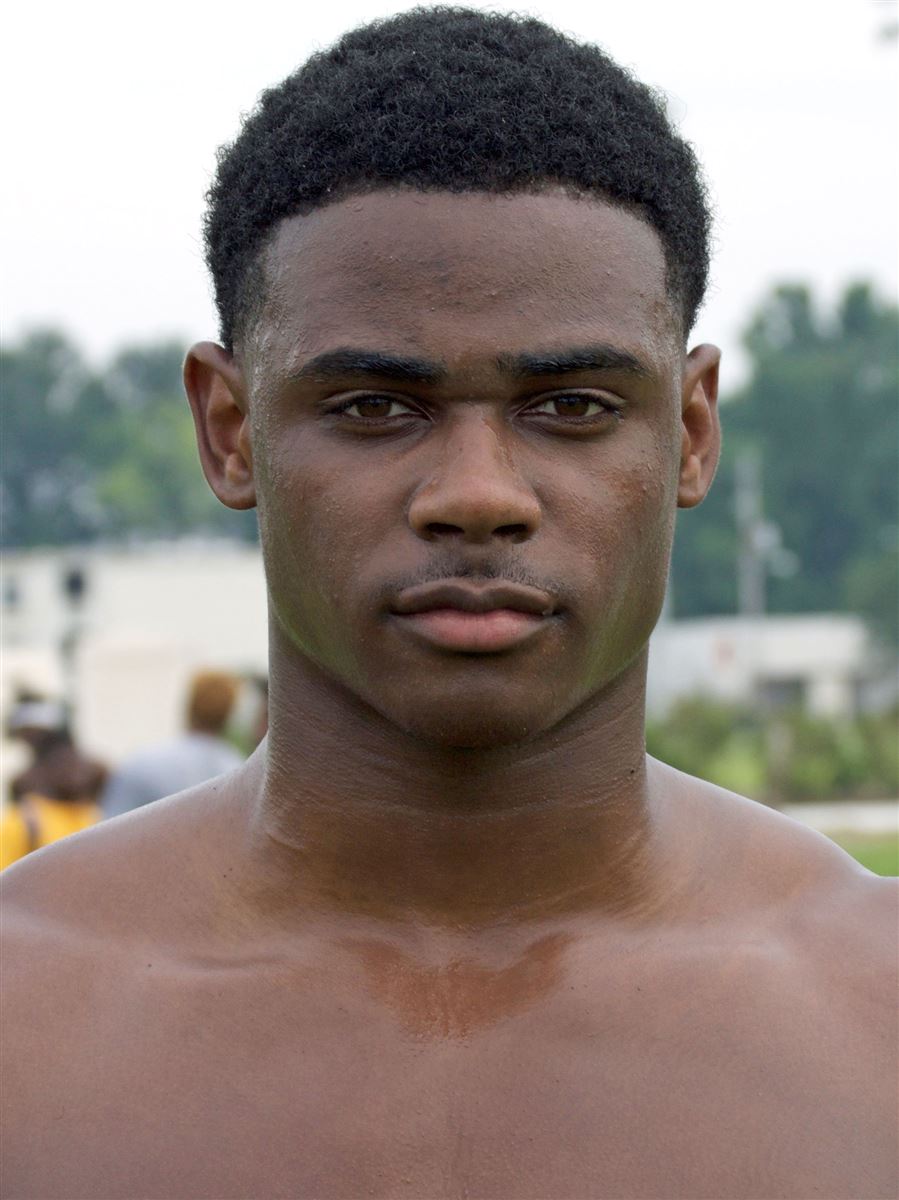 Very sneakily, actually. Cameron flipped from Oregon State on December 19th and signed with the Broncos on the 20th. He joined pretty much the entire 2018 class in signing early, but we didn’t even know he was committed to the Broncos! Christmas in December! Oh...Christmas is already in December? Carry on.

At 6’4, he’ll be the tallest receiver on the roster. 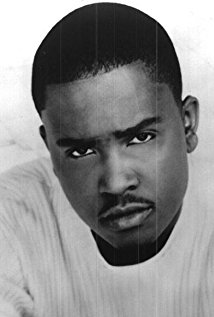 While Cameron’s Warriors finished the season 5-6, he had solid 80 receptions for 1,346 yards and 20 total TDs. He was also named to the Subway Super Team.

Thank you for this award , much appreciated ! @dctf @SUBWAY pic.twitter.com/QcYwvNcjiO

I don’t know what to expect at wide receiver, honestly. Richardson, Modster, Evans and CT will see the field for sure. Cole will be coming off his red shirt and Butler should be healthy. Shakir, Cobbs, Hightower, Bowens and Thomas will all be looking to play right away.

I anticipate at LEAST 2 of the 4 incoming freshman will play. Shakir seems to be the most likely candidate, and Hightower most likely will play since he is coming to us from the JC ranks. That, of course, does not mean he will start, but why not play him? Thomas has a solid chance, as does Cobbs. Bowens is obviously no slouch either.

At this point, I wouldn’t count anyone out. Fall camp will be the deciding factor, as it always is, but Thomas will get his shot for sure.

He definitely made the right choice.

Cam’s nickname has a double meaning. He is also a champion life-size Jenga player in Austin.