Last day of the 90s. What are you going to do with all your acid washed jeans? We’re at 90 days on the countdown, but that number is not currently assigned, so we’ll highlight a newcomer instead—Tyric LeBeauf 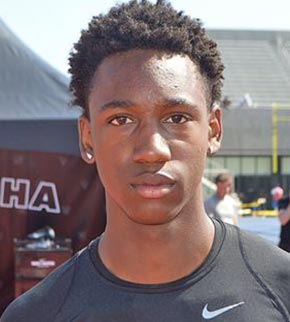 Tyric (pronounced “Ty-Reek”) LeBeauf was a success story of the new early signing period as the Broncos offered him “late” on December 5th, 2017 and his desire to sign “early” led to him to pull the trigger for the December 20th signing period rather than wait and take January visits (as he’d initially planned). A high school teammate of DeAndre Pierce, the lanky corner was rated as a 3-star by both Rivals and 247. As a senior, he racked up 47 tackles in 11 games and also had 4 INTs as well as a sometimes role as punt returner. As a junior, he had just 13 tackles over 9 games, but still had two picks (one of which went for a TD). LeBeauf coveted the Bronco offer over all others, including ones from Arizona, Colorado, Colorado State, Hawaii, Rutgers, San José State, Utah, and Washington State. Check him out. 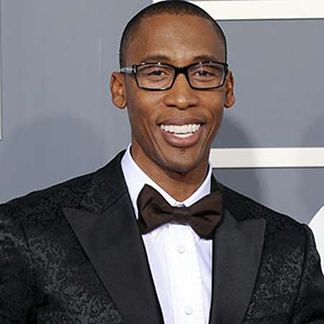 One would think that LeBeauf would be a good redshirt candidate with the current state of the cornerbacks, but redshirts can be toasted in an instant if injuries (knock on wood) occur. The late-season transfer of Reid Harrison-Ducros sort of upset the apple cart as well (apple carts need to learn to relax) and in spring camp, we seemed to have a firm top two—Tyler Horton and Avery Williams, but there was a bit less clarity over what constituted the two-deep. Jermani Brown and Jalen Walker (who started the Vegas Bowl) seem to be poised for those two-spots and Marques Evans and Robert Lewis had a smattering of playing time, but it’s not beyond the realm of possibility that a newbie like LeBeauf, or Chris Mitchell could sneak in there. Generally, it’s safe to assume that the Broncos will use at least 5 CBs in a season—your two-deep and then an extra CB for dime package type defensive looks. One would think that Brown or Walker would fill that role, but one of the newbs or even spring standout Tyreque Jones could be considered dark horses as we enter the fall.

I like LeBeauf’s lanky frame and versatility and 247sports feels much the same about his game. Upon his commitment in December, they said this about the LB Poly star:

He's also not afraid to be physical in the run game and will come up and hit you. He excels in press coverage and uses his long arms to disrupt a wide receiver getting off the line. He's needs to fill out and add strength but his upside is very high.

With a season of learning and bulking, I think LeBeauf will be a valuable addition to the program and right now I’d put his chances of redshirting at about 70%. That percentage can drift one way or the other once fall camp arrives, but all appearances are that the Broncos had the numbers in spring to get the job done. If LeBeauf or Mitchell are too good to keep off the field—so much the better.

All i gotta say is... #BLEEDBLUE

LeBeauf is from Long Beach, but honestly doesn’t consider the beach to be that long.