Trickling into the 60s and we’re at 68 today featuring OL Jake Stetz. 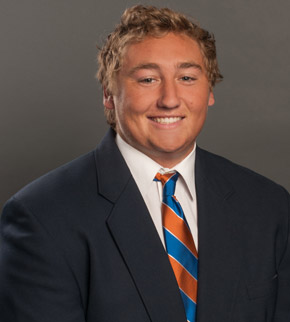 Jake was a mid-spring walk-on out of San Marcos for the Broncos. 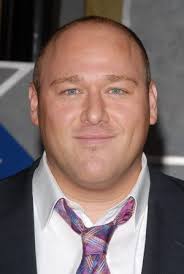 Jake spent the 2017 season learning the ropes as a red shirt. At Mission Hills, he was part of an OL that made it to the CIF San Diego Section Open Division semifinals in 2015. He also earned All-Avocado League East Second Team that same year.

This is a tricky one. Lineman rarely play as true freshman, so Jake sitting out as a true freshman is par for the course. He played center and tackle (according to his HUDL) in high school, so based on depth, he looks to project as 3rd string, at best. There is a lot of talent in front of Jake, and being a walk-on can be a bit of an uphill battle. Boise State has done a good job of rewarding hard work from walk-ons though, so I wouldn’t write Jake off just because of that.

I would think his most logical place would be behind Preciado and Moore. I imagine Jake will see the field this season, albeit sparingly. He could step in at center, potentially, depending on what kind of lead we have built up, but Koa Gonzalez will also be on campus, and with the new red shirt rule changes, he could see the field as well.

It’ll be a battle for playing time for sure, but that’s the case at any position. The coaches will play the best players it can, and Jake will get his shot.

He is, but he is not so active on the Twitters. While he did not TWEET the below image, he was in it AND he retweeted it. I do not see an original tweet from him.

Jake has collected every Tech Deck ever made, converting his entire room at home into a miniature Tech Deck skate park. He sleeps on the half pipe. 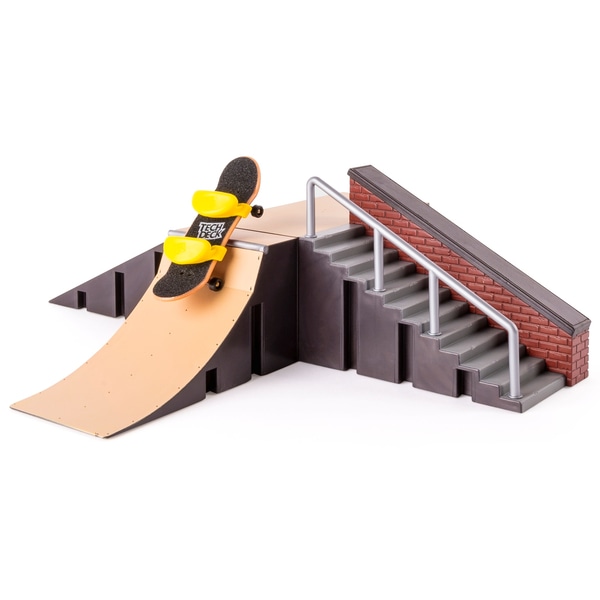