Outside of the possibility that we have an incoming freshman that needs to be profiled, and doesn’t have a number, we are going to be pretty pretty entrenched with dudes in the trenches. With 73 days left to go, we are going to talk about—Nick Crabtree 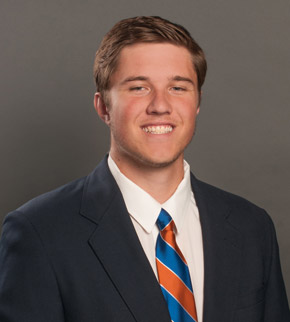 I wrote about Mr. Crabtree last year and, if memory serves, he still got to the Broncos in the same fashion. So I will, literally be plagiarizing myself and just doing a copy-and-paste.

Below are his senior highlights.

I don’t know. Trying to make something work. 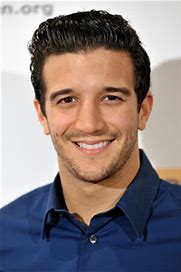 He appeared in four games for the Orange and Blue, but that’s about it. He was originally recruited as a tight end but made a shift to the OL.

Mr. Crabtree started his Boise State career in the tight end group. Then moved on over to the offensive line last year. The Broncos had Crabtree listed at a svelte 270 lbs. And he’s put on, so far, 19 pounds of what one can only assume is pure muscle.

That’s a lot of protein powder provided by Boise State.

Already tall at 6’ 7”, when you add that much bulk, you’re going to be one tough sucker to move. While Crabtree only saw action in four games last year, he has an opportunity to fill some sizable gaps, literally and figuratively.

I don’t know if he will start, but I he’s going to see his fair share of game time. He was already pretty “nimble” (as 6’ 7” dudes go) at tight end, he should be able to be pretty fluid on the o-line.

I am calling it now: he’s going to catch a pass from the OL.

Yes. And he knows where his priorities lie in terms of Vander Esch.

When a glass breaks, the cracks travel at 3,000 mph. That’s just slightly slower than when Nick Crabtree wants to grab the last seat at the movie theater. It’s competitive in there.