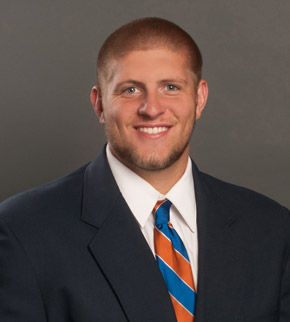 Kole passed on offers, nay, scoffed at offers, from Nevada and SDSU to become a Bronco. He actually graduated early and enrolled in January to start getting in on the info.

Defending the QB just as he would the Bailey Brothers Building & Loan. 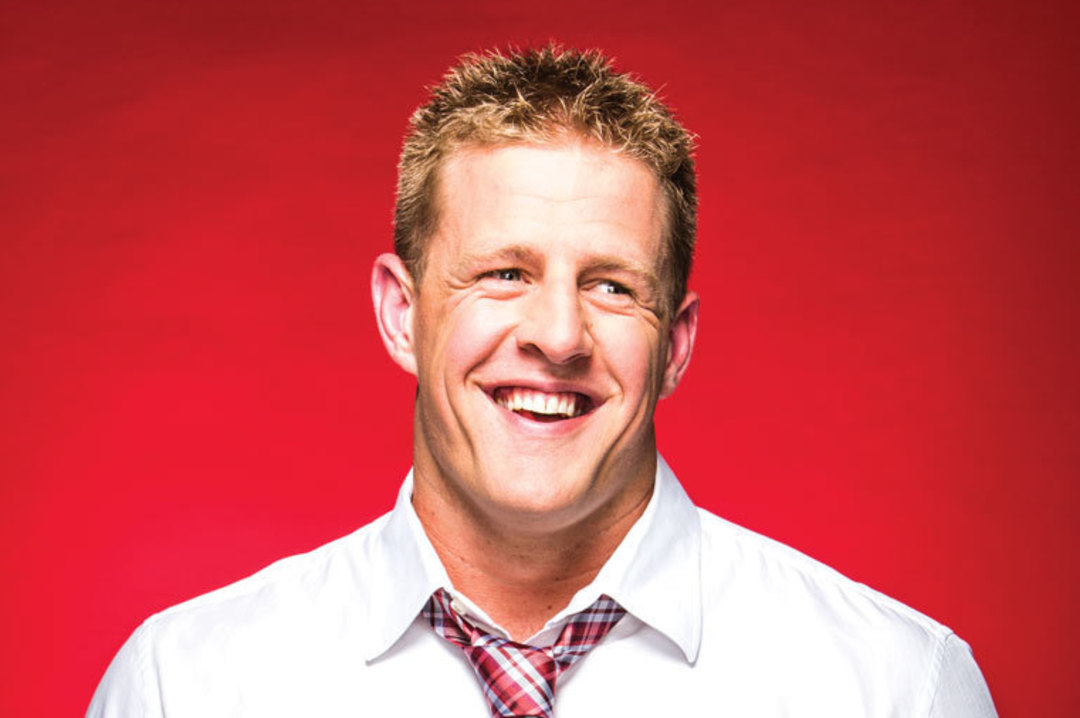 While he did not see action as a redshirt freshman, I anticipate Kole will see action as a backup for the Broncos. Kole was the #1 prospect in the state of Idaho in 2016, was first team All-Idaho 4A as a senior, and first team all-conference and second-team all-state as a junior.

There is some experience in front of him as well as some seniority. While I don’t necessarily think seniority = playing time, having played longer generally helps as an offensive lineman. With how often the offensive line is rotated, though, I don’t see many scenarios where Kole doesn’t see the field.

I think tackle is where he would end up, presumably backing up Cleveland or possibly Preciado. He will be pushed by John Ojukwu, though, who is another local standout vying for time.

“You may have been disappointed, you may have suffered setbacks and defeat, you may have felt the great heart within you crushed until it bled. Take courage, for these experiences have tempered the spiritual metal of which you are made - they are assets of incomparable value.”

The city of Twin Falls contemplated renaming Shoshone Falls “Kole Bailey Falls”, but didn’t like the connotation of Kole falling. They are investigating other ways to commemorate Kole’s greatness, presumably renaming Chobani “Bailey’s”. I don’t think they will run into any problems there.