We are at a palindrome day. Same number forwards as backwards! We are now sitting at 77 days until the matchup with Troy. Who do we have on the docket? Why it’s—John Molchon 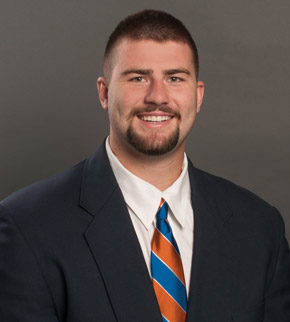 Mr. Molchon was snagged from UNLV’s back yard. As a consensus three-star recruit, he was a two-time Nevada 1-A All-State team. And he was that division’s Lineman of the Year in 2013.

Along with Boise State he also had offers from Colorado State, Nevada, and UNLV (go figure). The Broncos were fortunate enough to nab him.

For some nostalgia, catch his highlights from high school. 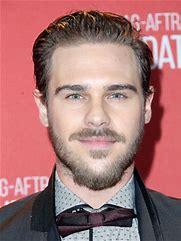 In 2016 Molchon started in three games. In 2017 he was an All-MWC Honorable Mention. he was also a CoSIDA Academic All-District. And he was Academic All-Mountain West in Fall of 2016.

Welp. He’s going to be busy. Last year he was part of an offensive line that took several games before they really gelled. But once they got there, man, they really got there. And expectations for Mr. Molchon, and the rest of the offensive line group, should be higher considering all the production these guys are returning.

As for Molchon’s expectations, outside of something unforeseen, he should step right back into his starting role without incident. And he should have success. The Broncos will have to replace All-MWC center in Mason Hampton so any help the ‘new guy’ can get will be a boon. Having Molchon be a stalwart at left guard is a comforting thought.

Sure is. And a nature bro.

John Molchon has a license to hunt unicorns. Take a guess about what part of that sentence is the made up part.