We’re moving right along with the countdown, aren’t we? Checking in at #78 is Andres Preciado. 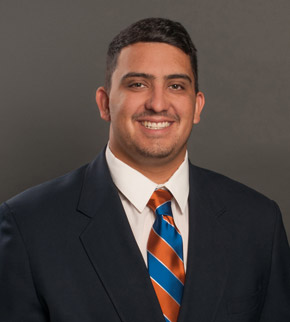 The Broncos were fortunate in that they did not have to fend off any late suitors for Preciado. The Broncos have done well to find these diamonds in the rough and Preciado has been no exception. Also below is the only “highlights” I could find of him.

Really you never hear much from Preciado. He just gets on the field and does work. 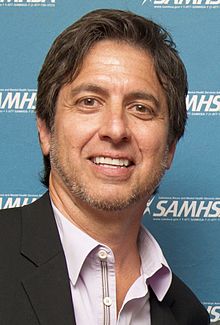 Preciado has been a part of an offensive line unit that has helped contribute to 9 straight seasons of a 1,000 yard rusher. While that is a lot of work for the running back, it cannot be done without a staunch offensive line. Preciado played in 13 games last season, starting one of them.

At Mar Vista, Preciado was a 2-year captain as well as All-CIF as a senior. He was also a letter winner in basketball and baseball.

As I have stated in the past, the offensive line is not my strong suit. I do feel, though, that Preciado will see plenty of the field this year, more so than last year anyway. He could fill a starting role at tackle, but I know our coaching staff shuffles a lot of players around. With Bedell having a full year in the system, I would expect less shuffling this year as the first half of the 2017 season was spent working out the kinks.

Preciado has the experience and obvious physical capability to start multiple games this year, his final year as a Bronco.

He does not appear to be which really is not at all surprising.

Andres once won the quiet game at his house by not talking for 2 years and 7 months. His mother was both impressed and annoyed.